The winners of the 2019 National Architecture Awards will be announced at special evening ceremony at Howard Smith Wharves in Brisbane on Thursday 7 November.

The Australian Institute of Architects announced shortlist on 26 September. The national jury shortlisted a total of 78 entries across 14 categories: almost one in four of these projects are located outside the country’s major cities.

The National Architecture Awards are the most prestigious in the design and construction industry. They recognize and celebrate outstanding achievements and excellence in architecture.

The evening will begin with drinks and canapes followed by the awards presentation. Commendations, awards and named awards will be announced across 14 diverse categories. Celebrations will then continue into the night with a cocktail reception. 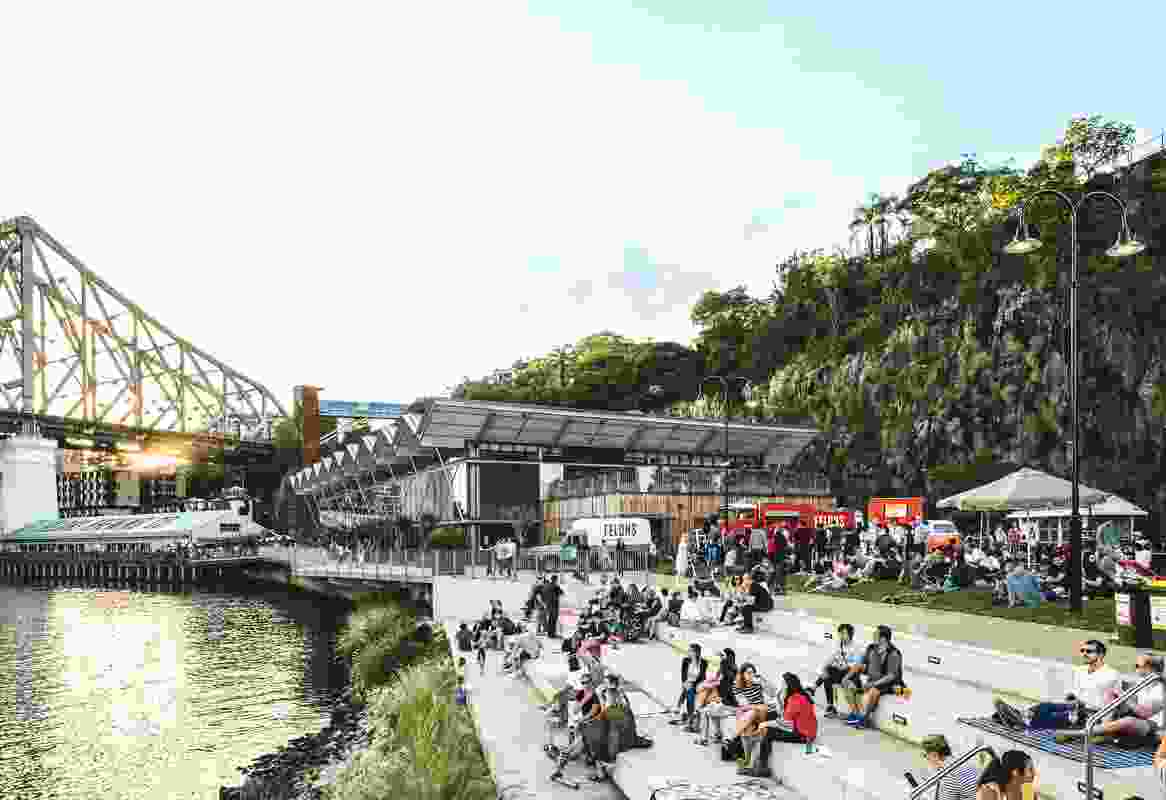