SJB’s Adam Haddow and Hill Thalis Architecture’s Laura Harding are curating this year’s Architecture Symposium in Sydney, after the huge success of the inaugural event in 2018.

The curators are promising a program that will “probe the means, methods, successes and failures of architecture’s role in shaping our cities, and uncover how we can sharpen our collective contribution.”

Happening at the Art Gallery of New South Wales on24 September, this critical daylong symposium will examine instances where a number of individual works of architecture have collectively heightened the qualities of public space.

Delegates will engage with a range of urban projects where the civic “sum” is greater than the architectural “part.”

More than fifteen of Australia’s leading practitioners will present case studies that encourage reflection on the role of time, scale and procurement. They will consider the impact of large, radical shifts in contrast with finer, incremental changes on multiple sites with diverse ownership. 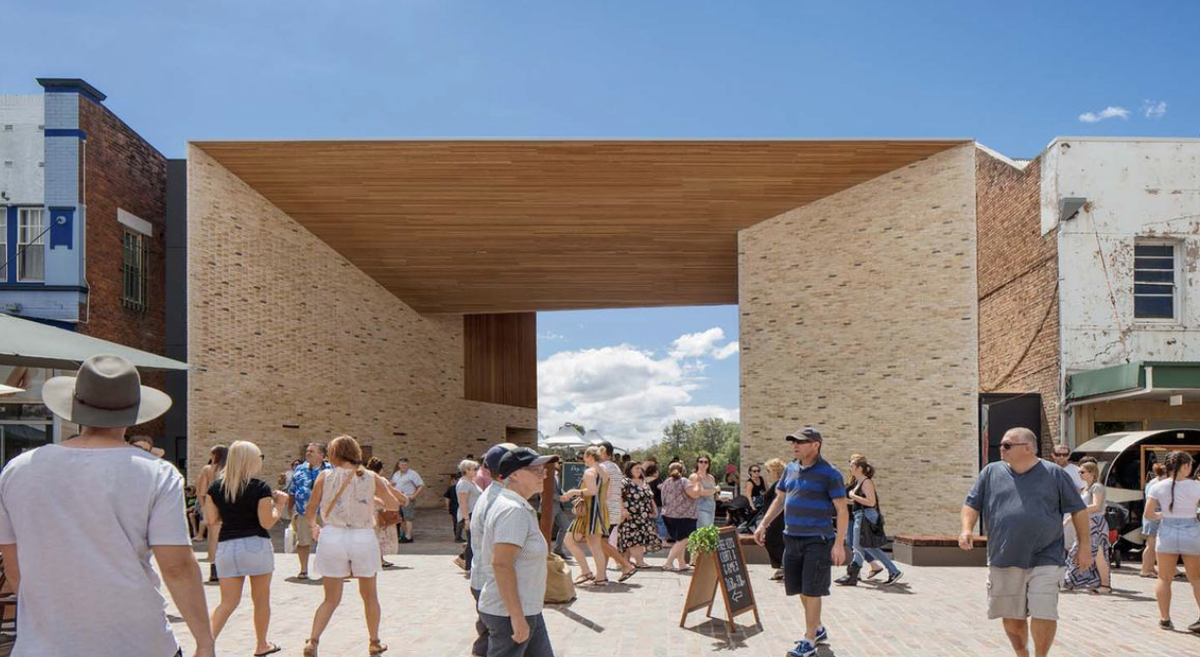