CUSP: Designing into the Next Decade

CUSP: Designing into the Next Decade is a three-year exhibition program by Object: Australian Design Centre with the ambitious goal of glimpsing the future of design. It’s doing this by looking at designers currently working within the Australian design landscape on the cusp of thinking in their respective fields – from architecture to fashion, data to health, and the many unexpected spaces in between.

Anchored by a set of ideas or visions of what drives each designer, CUSP is more about process and practice than objects and outcomes.

CUSP has been imagined and developed as a three-year creative program, with seven physical iterations around Australia from early 2013 to early 2015. In addition to the exhibition, which will spotlight some emblematic outcomes from each designer’s practice, there will be ways for audiences to directly engage and interact with the designers and the ideas that drive their work.

CUSP’s visual identity was done by TOKO Concept Design and the web presence is produced by Portable Studios. The exhibition spaces are being developed by Freeman Ryan Design.

On the CUSP curatorial advisory group are:

See the full program with exhibitor and touring details.

John Gollings: the history of the built world takes in the breadth of the photographer’s work over a more than 50-year career.

CUSP: Designing into the Next Decade 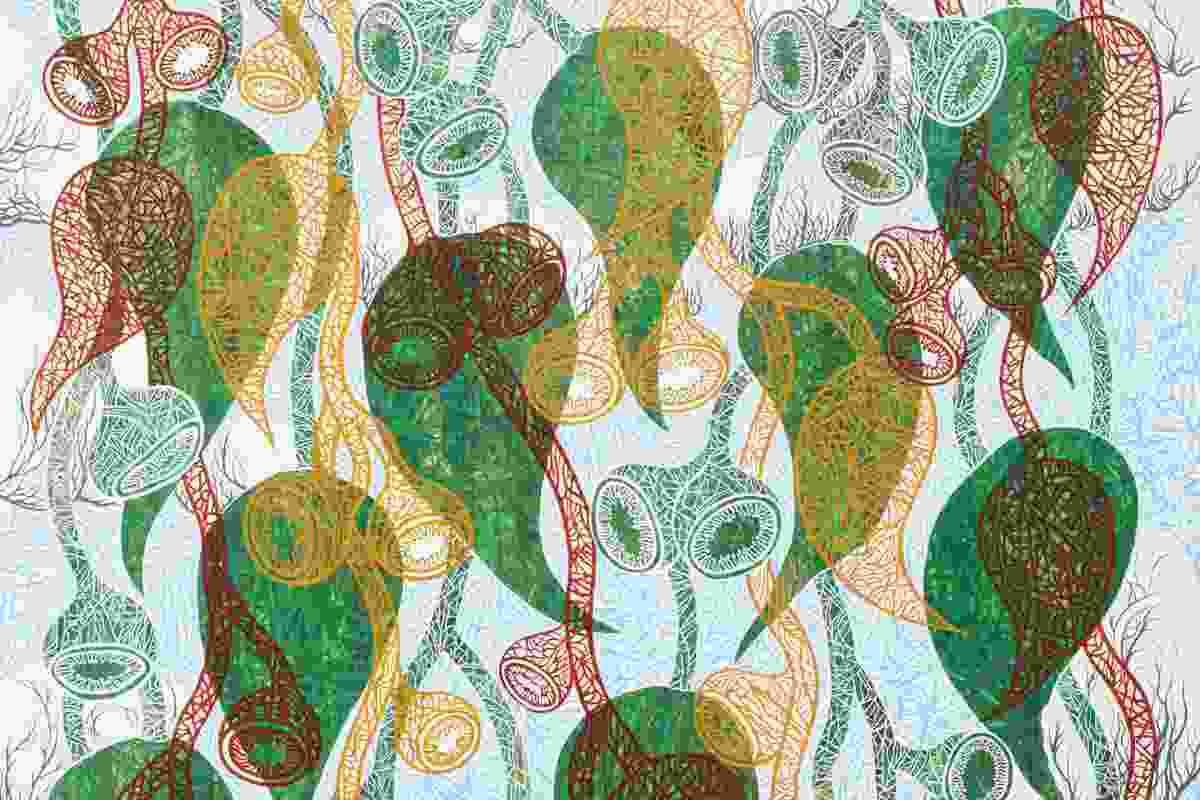 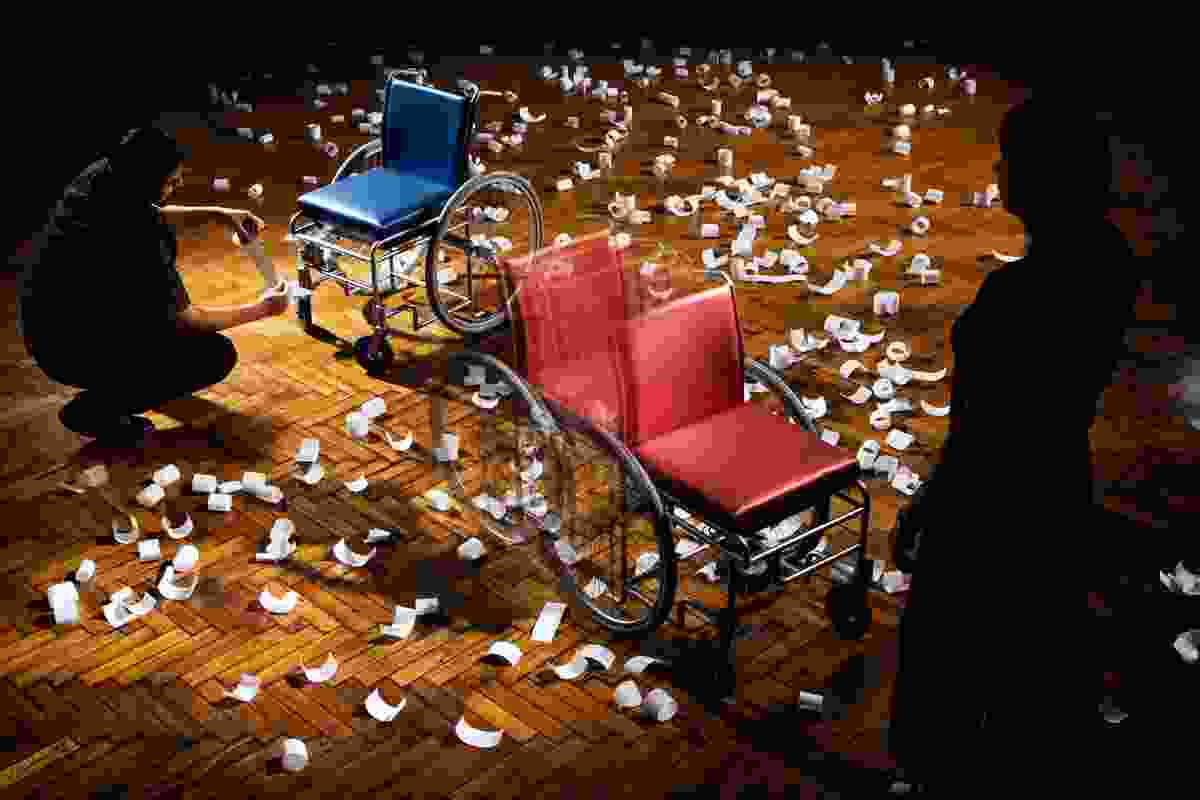 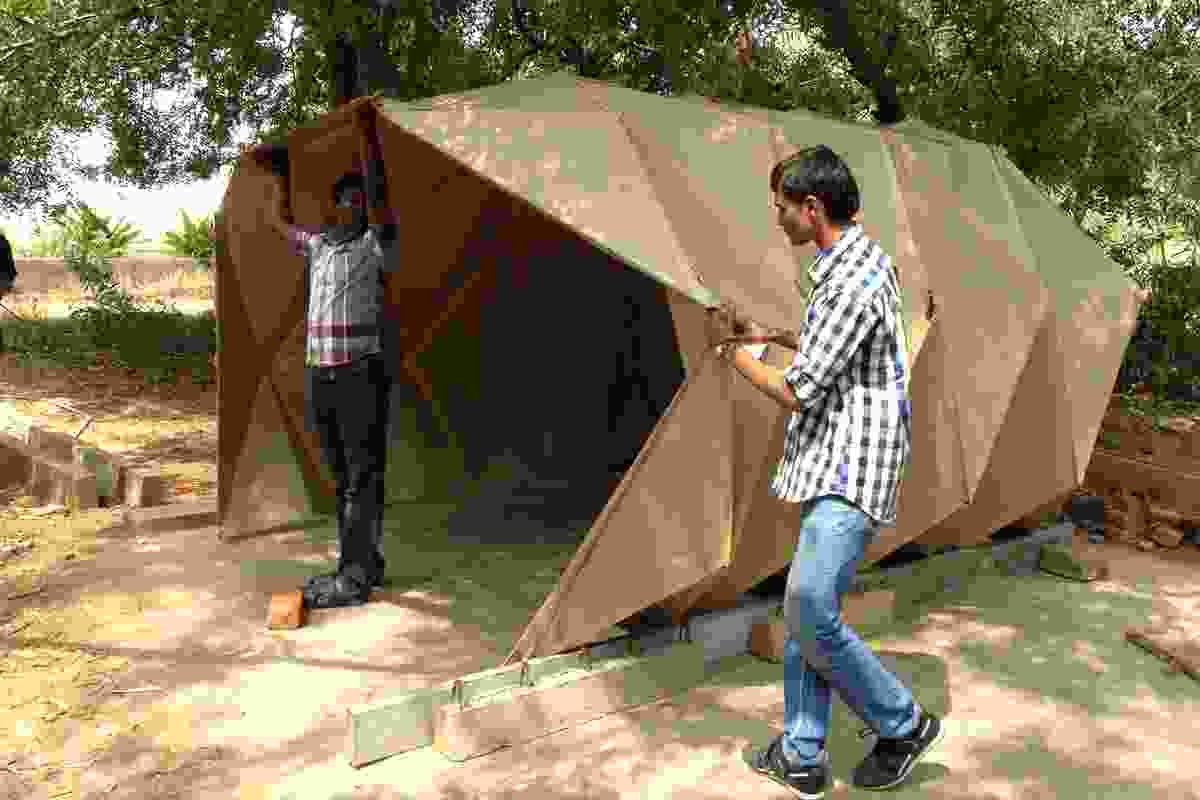 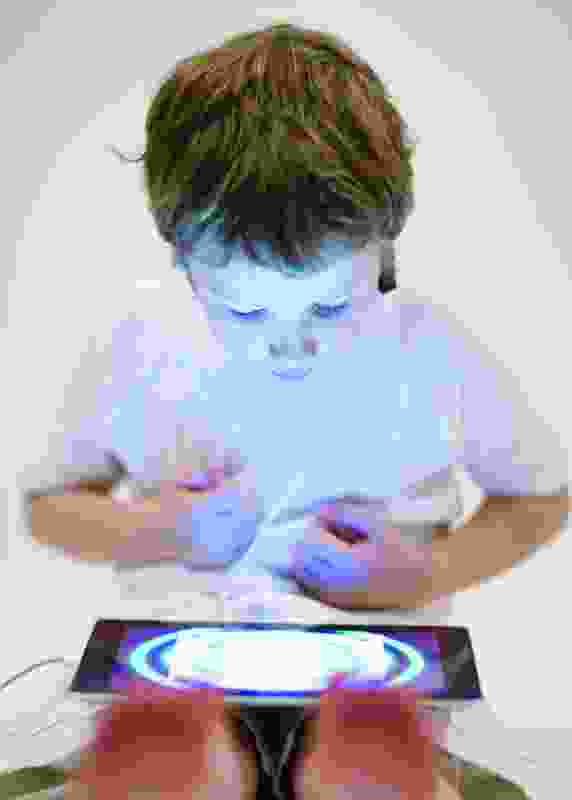 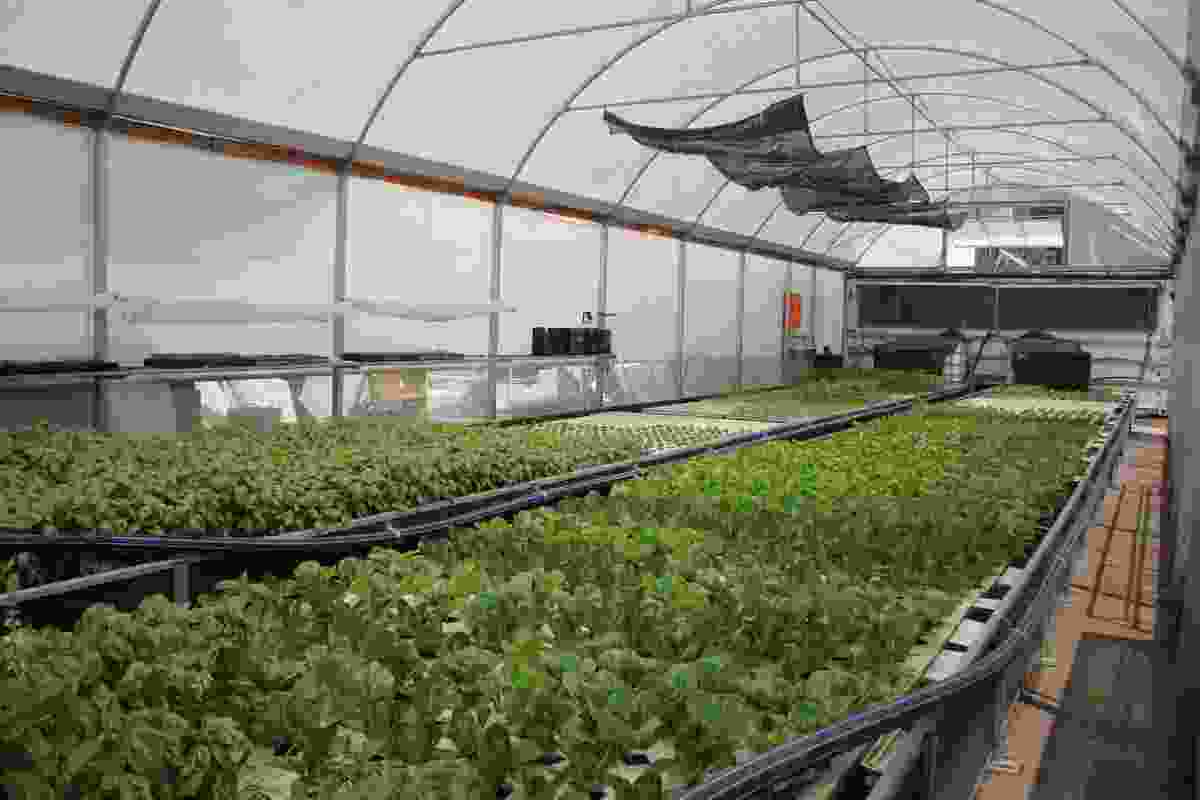 Stephen Mushin, Now, If, What, Then. 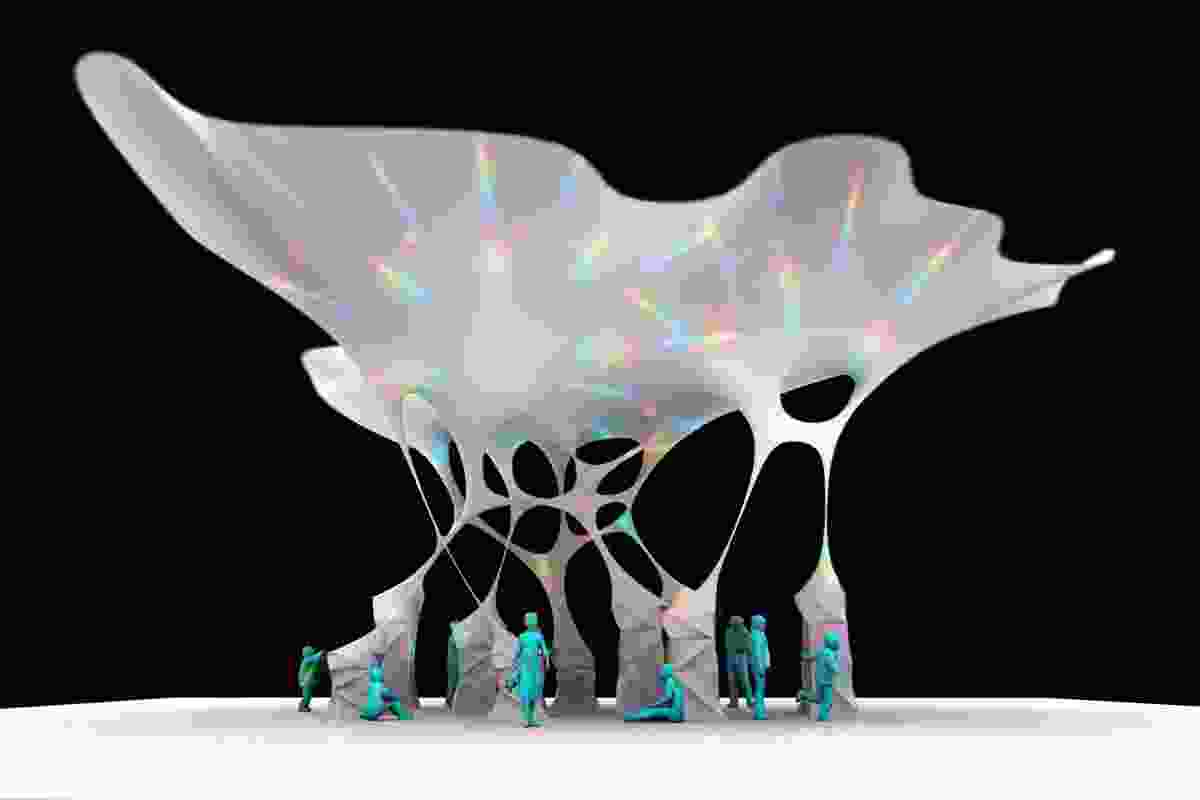 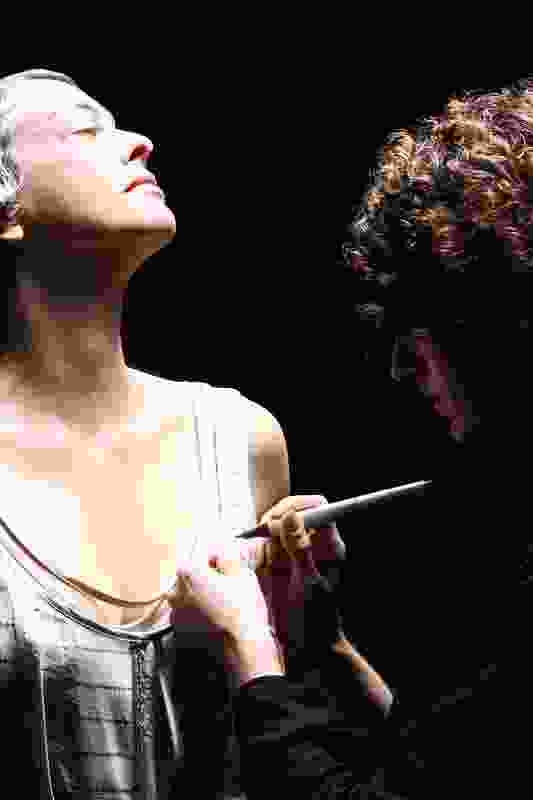 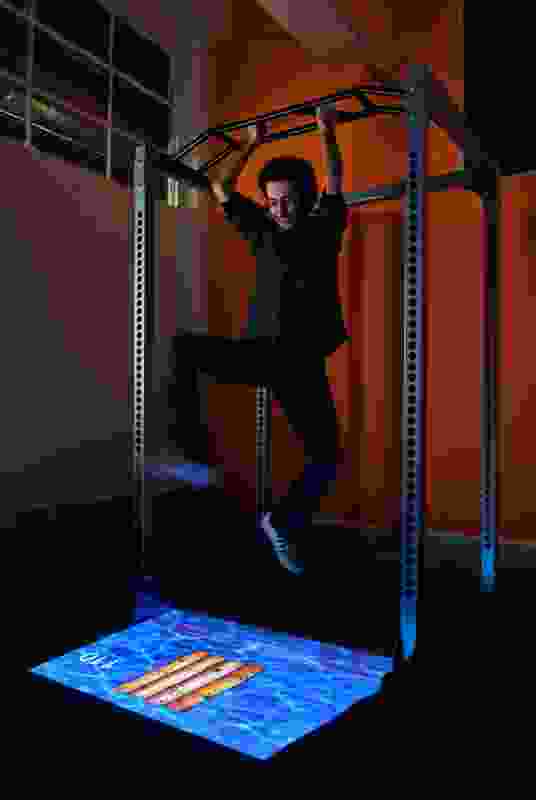 Florian Mueller, Hanging off a Bar. 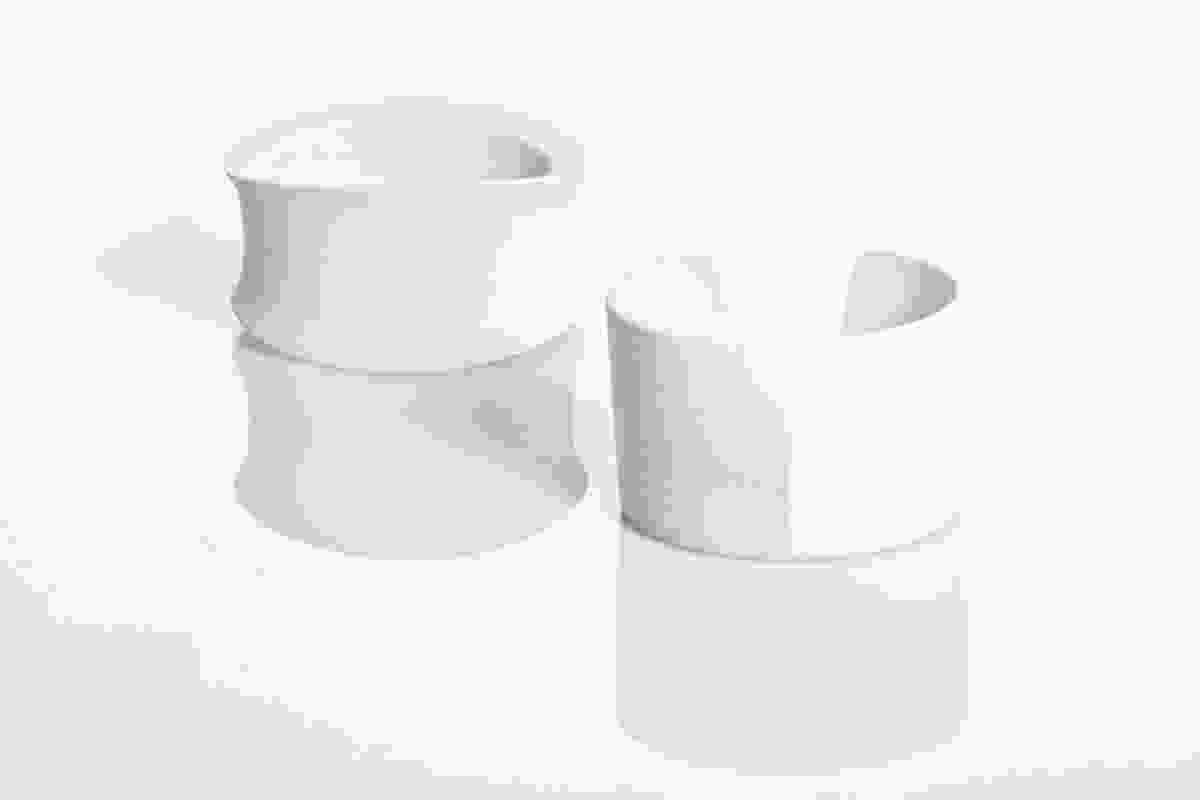 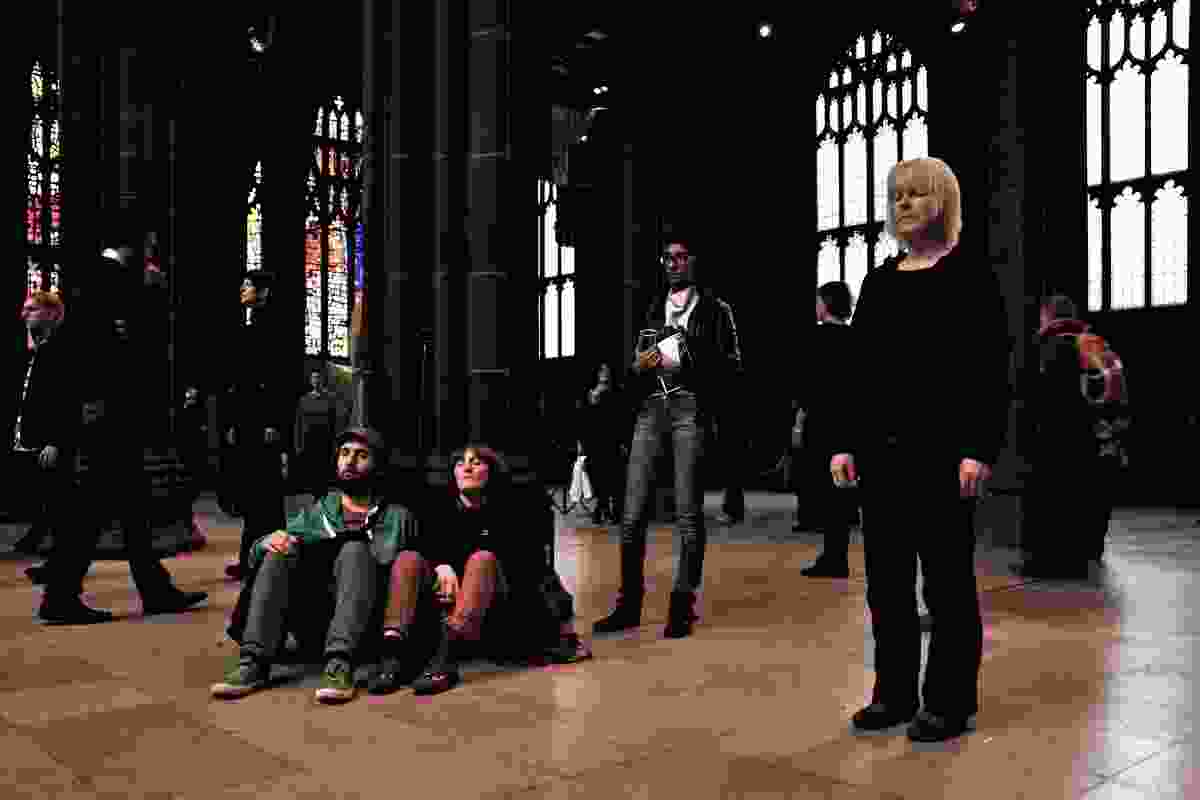