Melbourne photographer Dave Kulesza spent three days in Pyongyang, the capital of the Democratic People’s Republic of Korea (or North Korea), taking photos of the city’s architecture and interior design.

Now he’s showing the results of that tour in an exhibition in Collingwood running from 28 November to 8 December.

DPRK: North Korea in Colour subverts preconceptions of North Korea as a dark and grey place, instead exploring the abundance of colour found inside and out in the nation’s capital.

Kulesza describes the exhibition as a “non political” perspective on the city, which draws on the universal language of architecture and interior design.

He explains how a first glimpse of the Changgwang Health and Recreation Complex Diving Board kicked off his interest in the city’s design.

“This was my first point of contact into a visual side of North Korea that I wasn’t aware existed,” he says.

“My attention was drawn and I was intrigued. I began filtering out all the mainstream military and political preconceptions and I started digging deeper.

“It didn’t take long before I discovered the colour. It was soft, subtle and in abundance, almost juxtaposed against the country’s stereotype.” 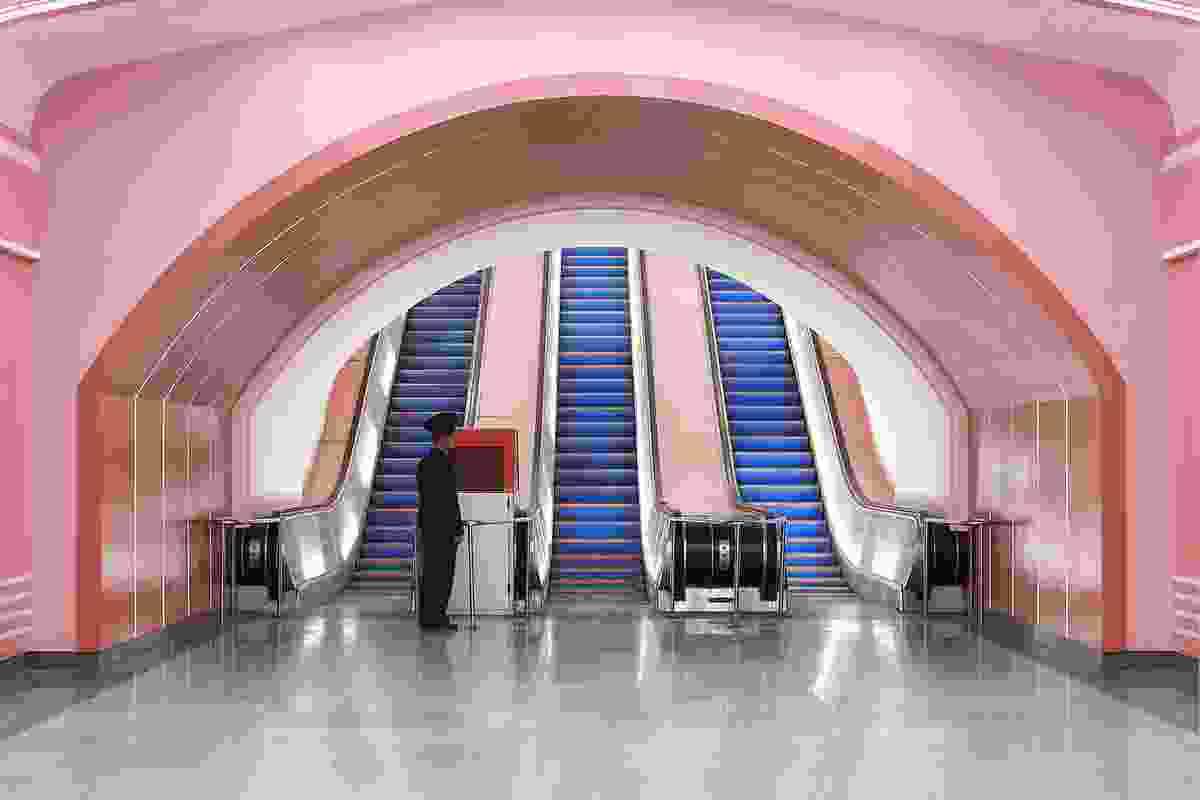 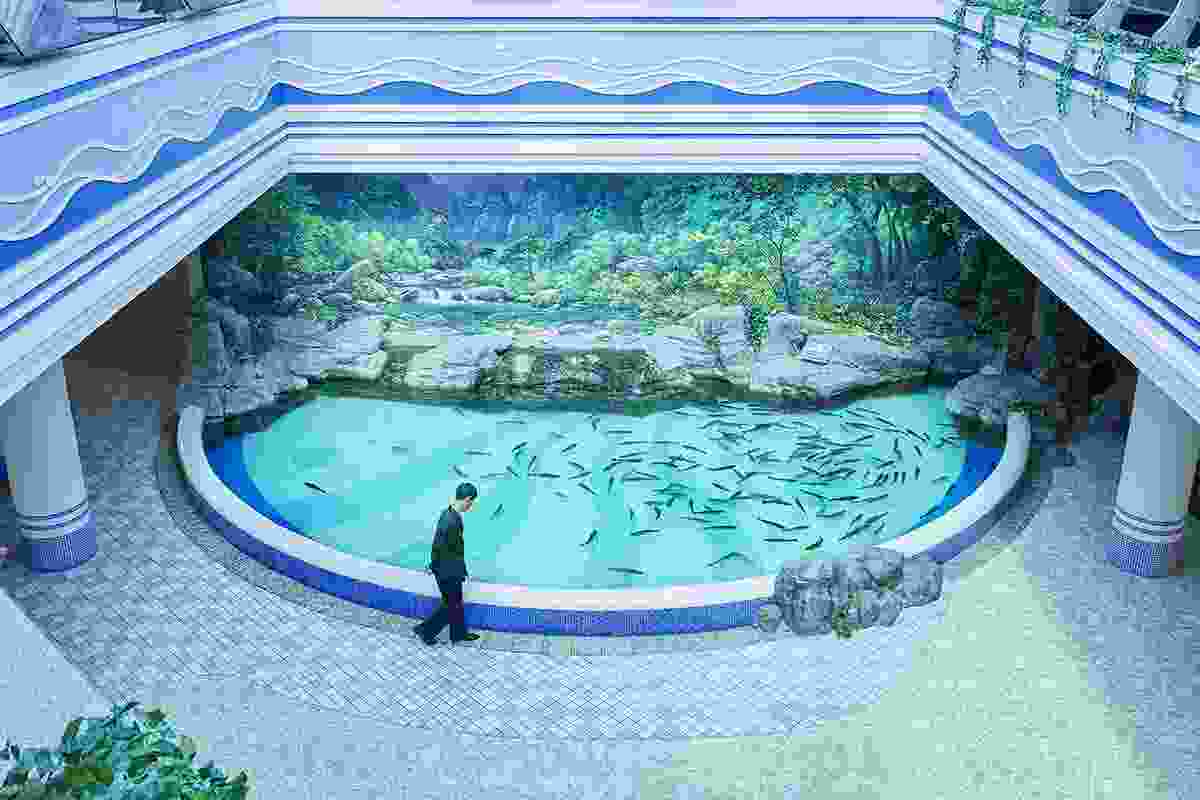 A seafood restaurant in Pyongyang, featured in DPRK: North Korea in Colour 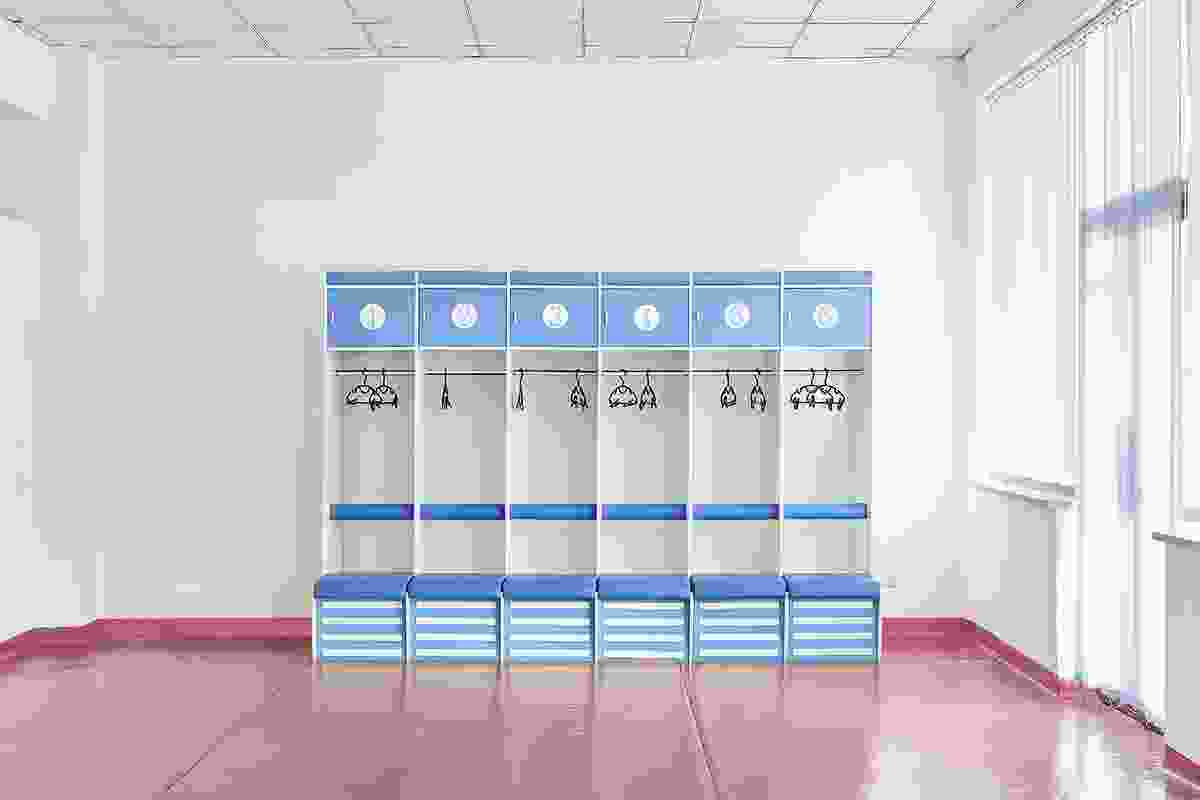 A locker room in Pyongyang. 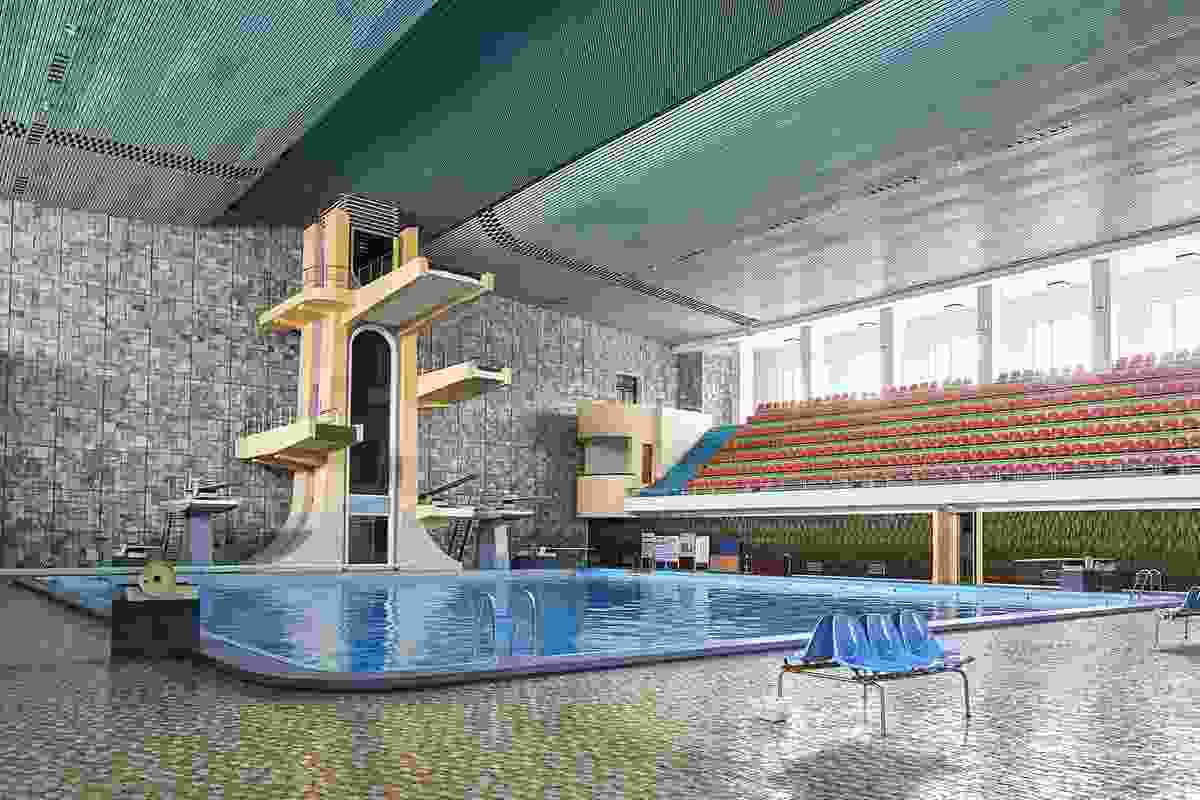 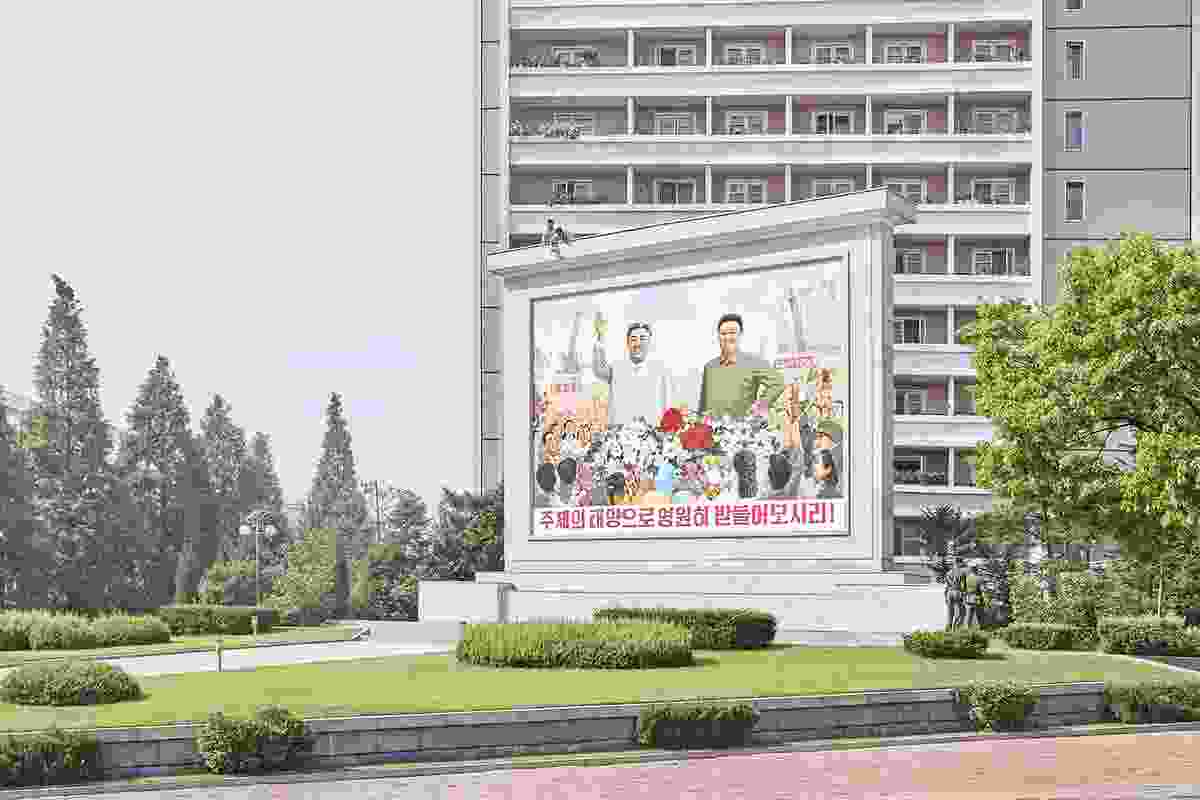 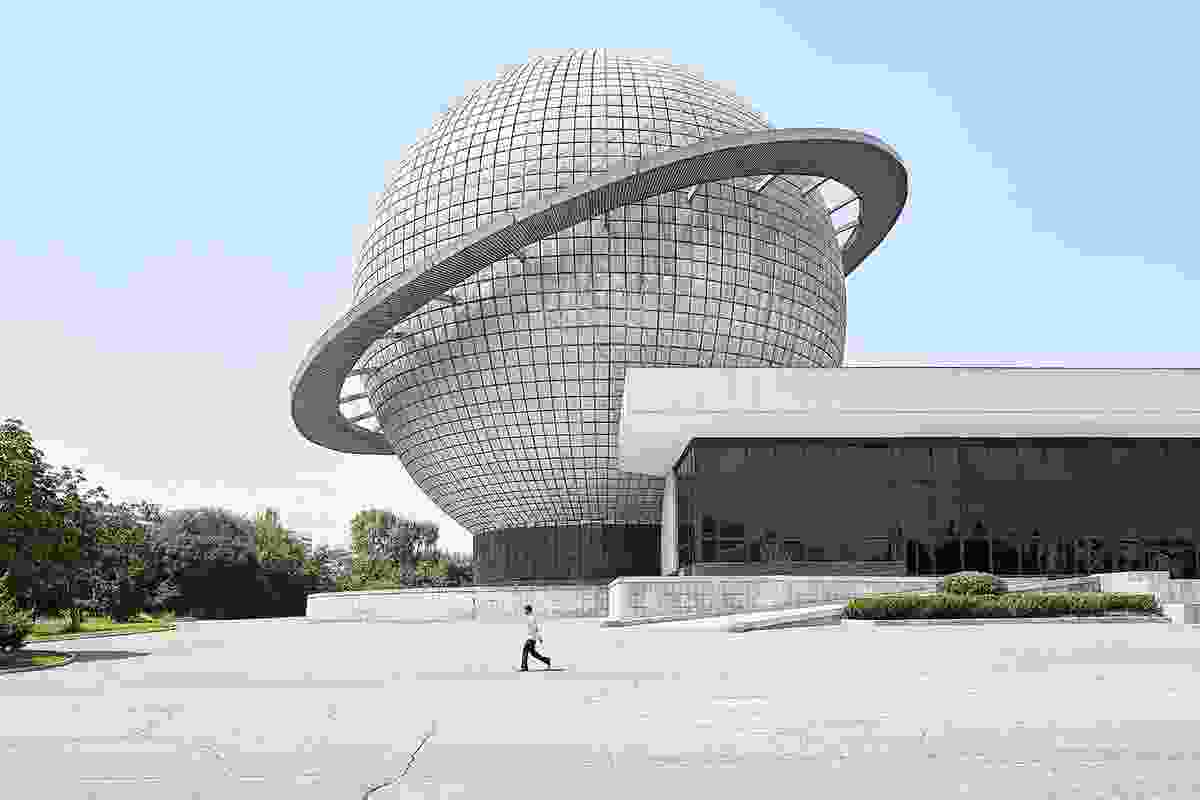 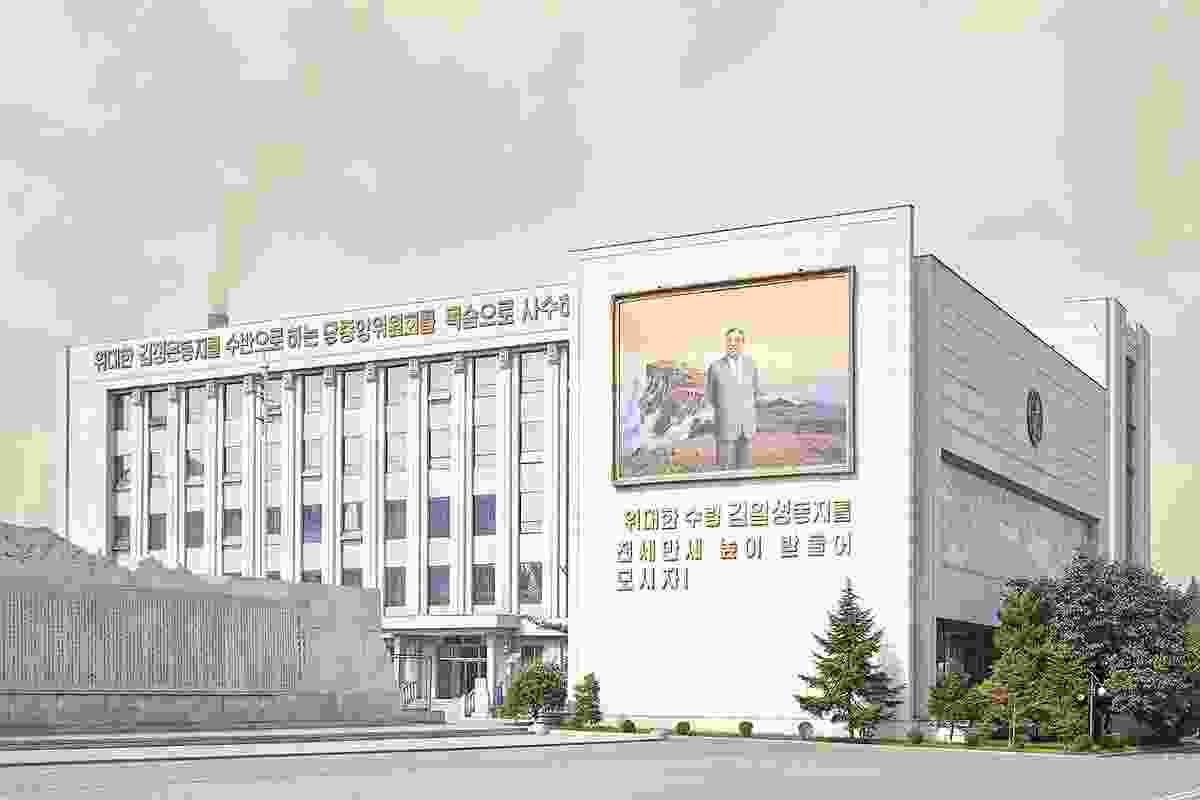 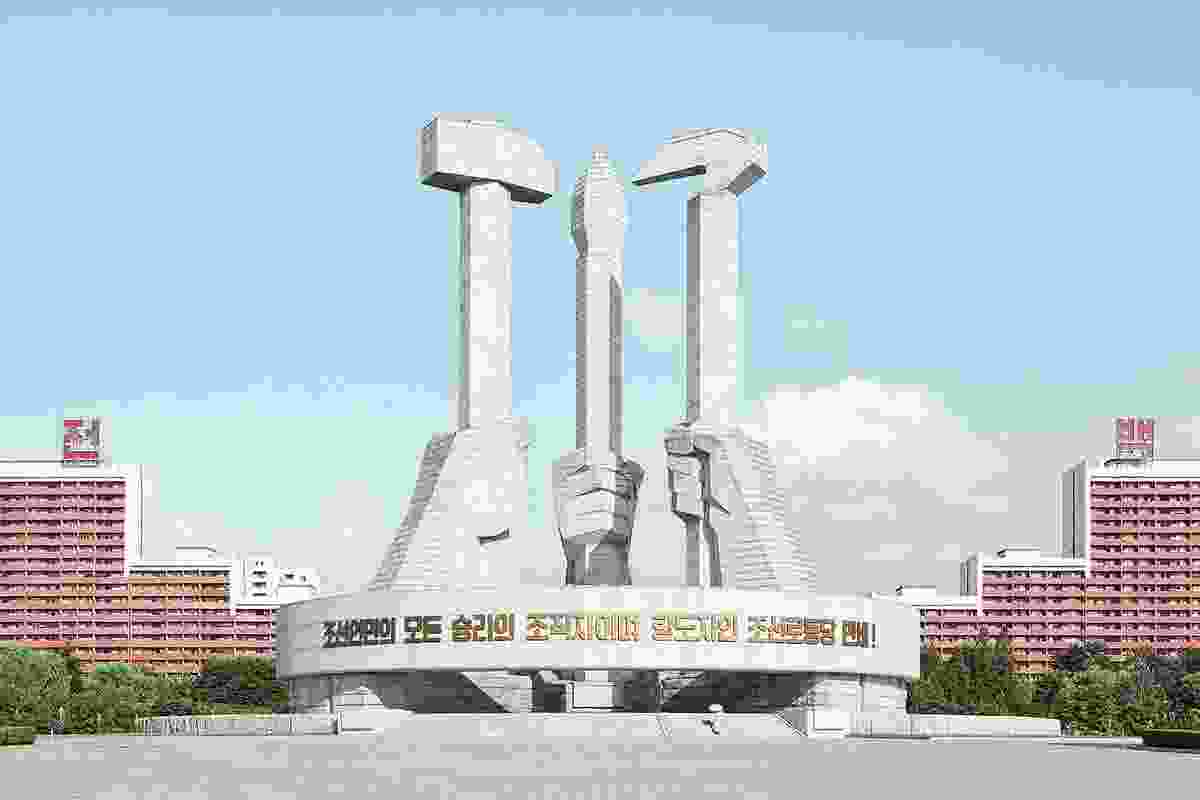 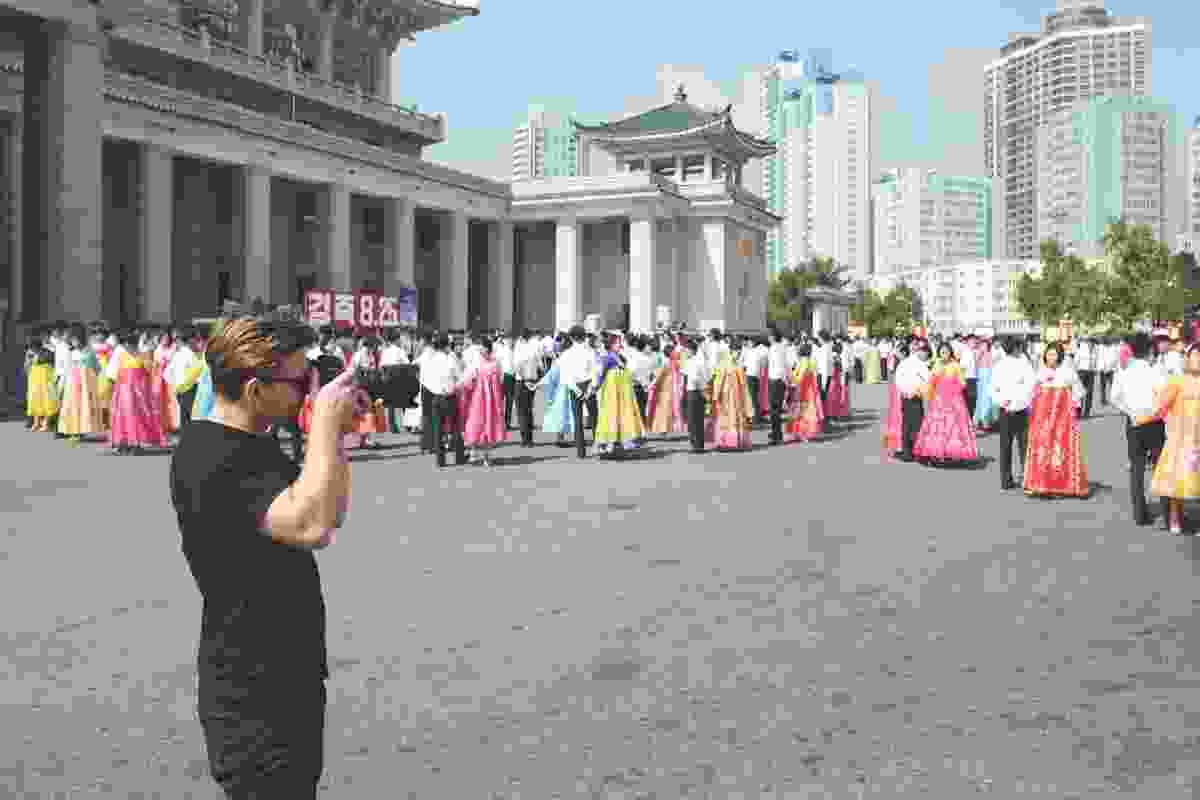 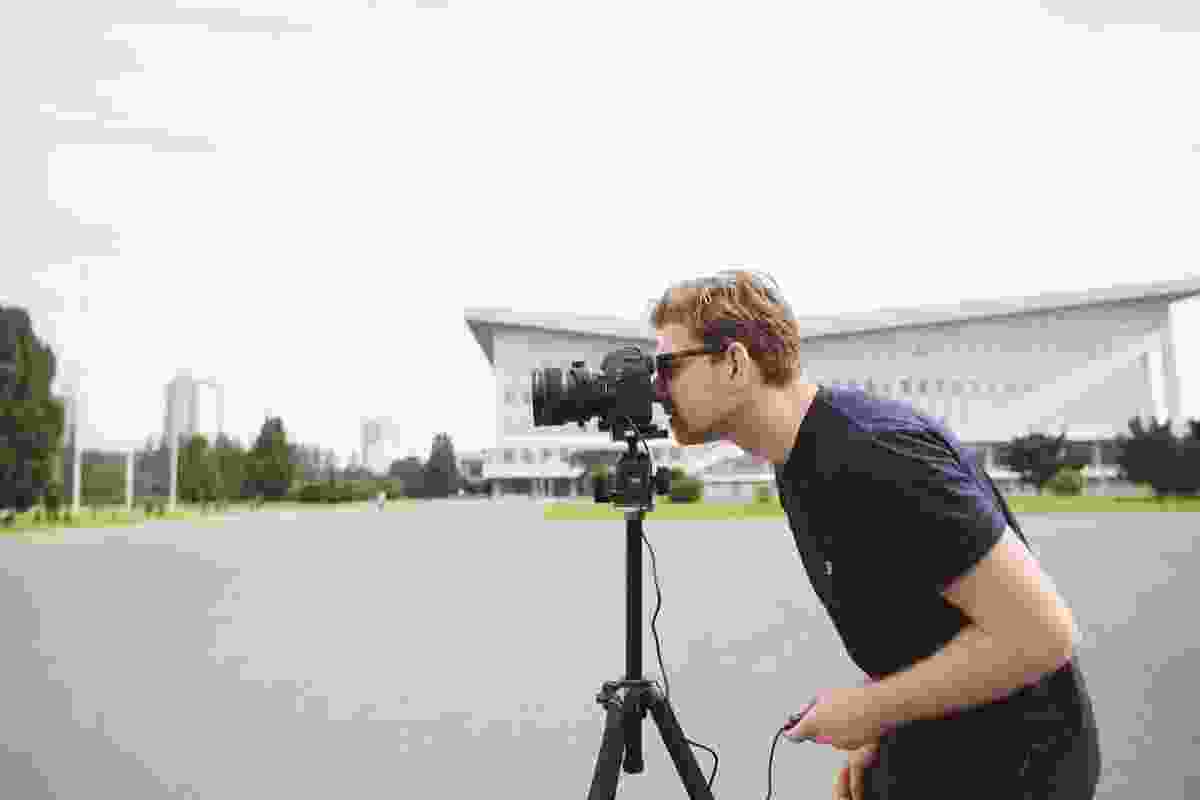