Architectural draughtsman and amateur photographer Peter Wille’s photographs of Melbourne’s mid-century architecture will be on display for the first time from 1 December at the State Library of Victoria.

The Peter Wille: Out Driving exhibition will feature small and large scale reproductions from the state library’s collection of more than 6,000 colour slides taken by Wille throughout his life. Known to spend his weekends driving around Melbourne taking photos of the city’s architecture, Wille would die tragically when a truck hit him as he was taking a photo.

The slides on display for the exhibition showcase a period of experimental design – from post-war austerity to the height of modernism – featuring the work of architects including Robin Boyd, Peter McIntyre, Kevin Borland, and John and Phyllis Murphy.

Exhibition curator Eve Sainsbury said the exhibition would explore how the types of buildings in four areas of Melbourne reflect their environment. Suburbs will include South Yarra and Toorak in the south east, Kew in the east, Beaumaris, Aspendale and Frankston in bayside, and the outer suburbs of Eltham and Warrandyte.

“These images give a unique and candid insight into a period of pioneering Australian architecture,” Sainsbury said.

“Wille’s passion for design is evident in his dedication to amassing this significant survey of Melbourne’s mid-century buildings. Setting out with just his car and his camera, Wille captured almost two decades of design and social history.”

The free exhibition will be open daily, with a curator talk on Tuesday 12 February. 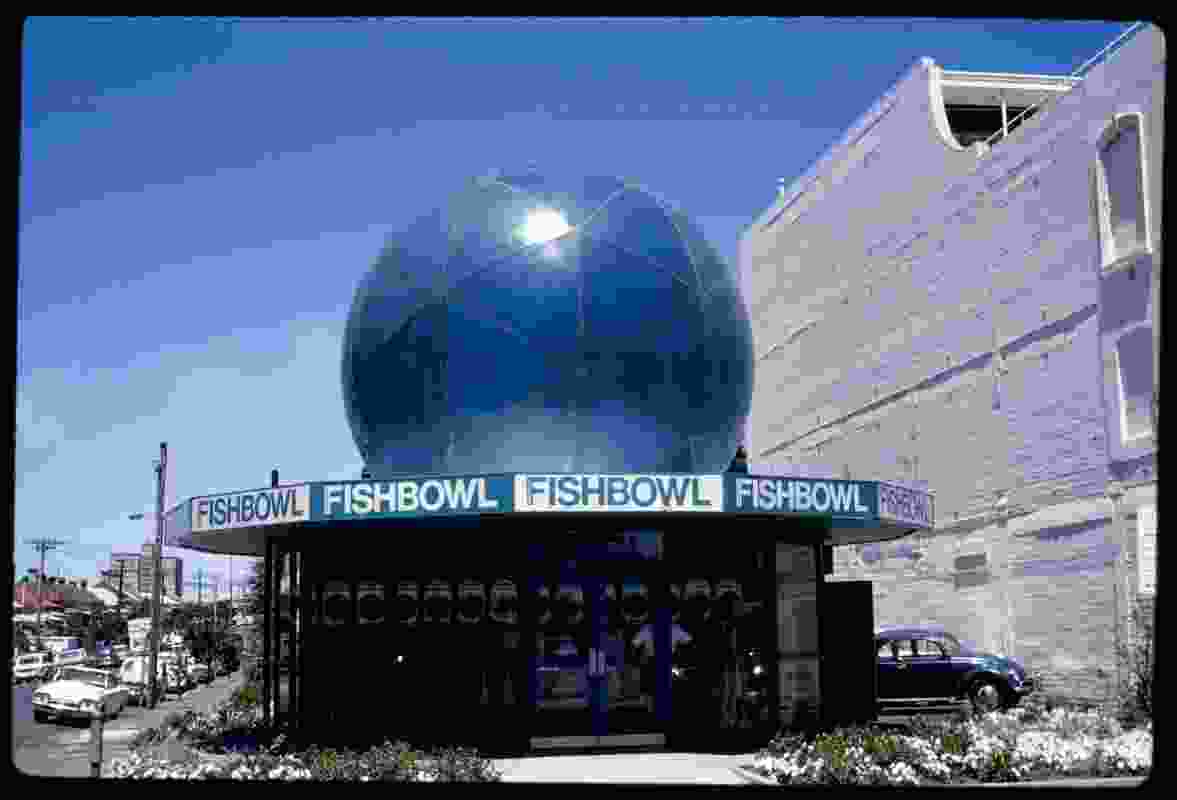 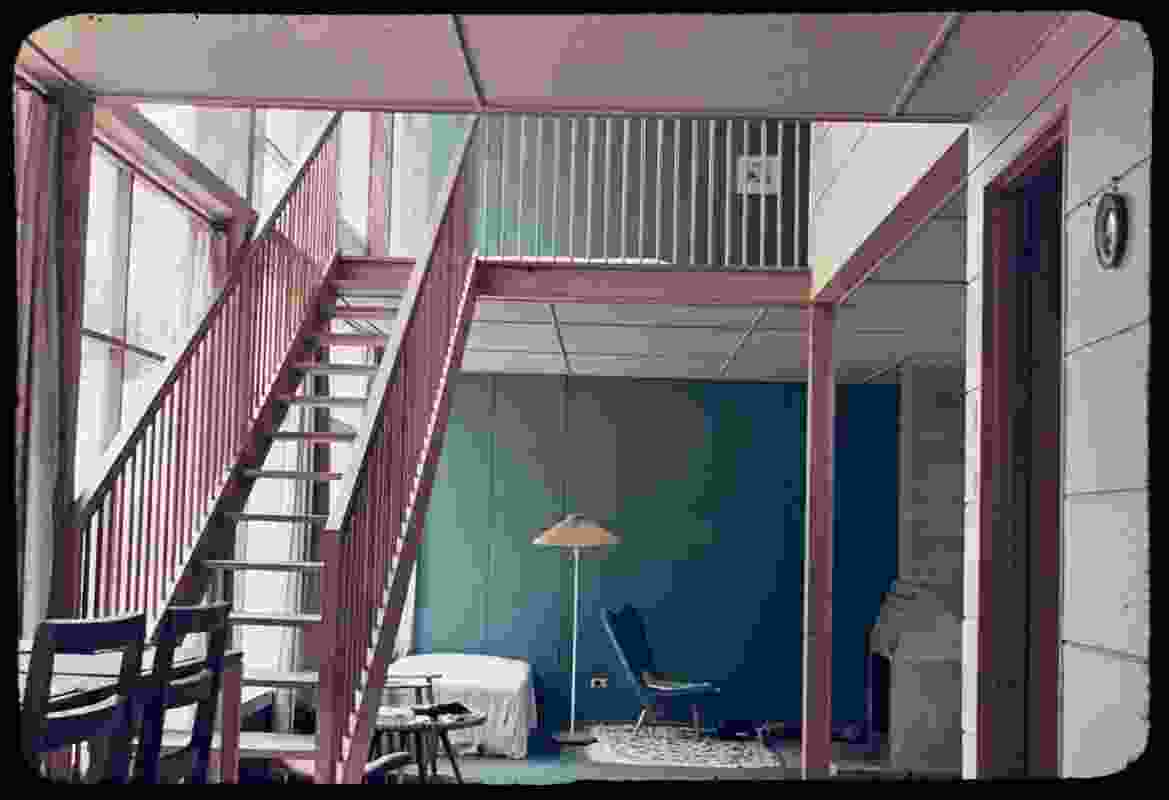 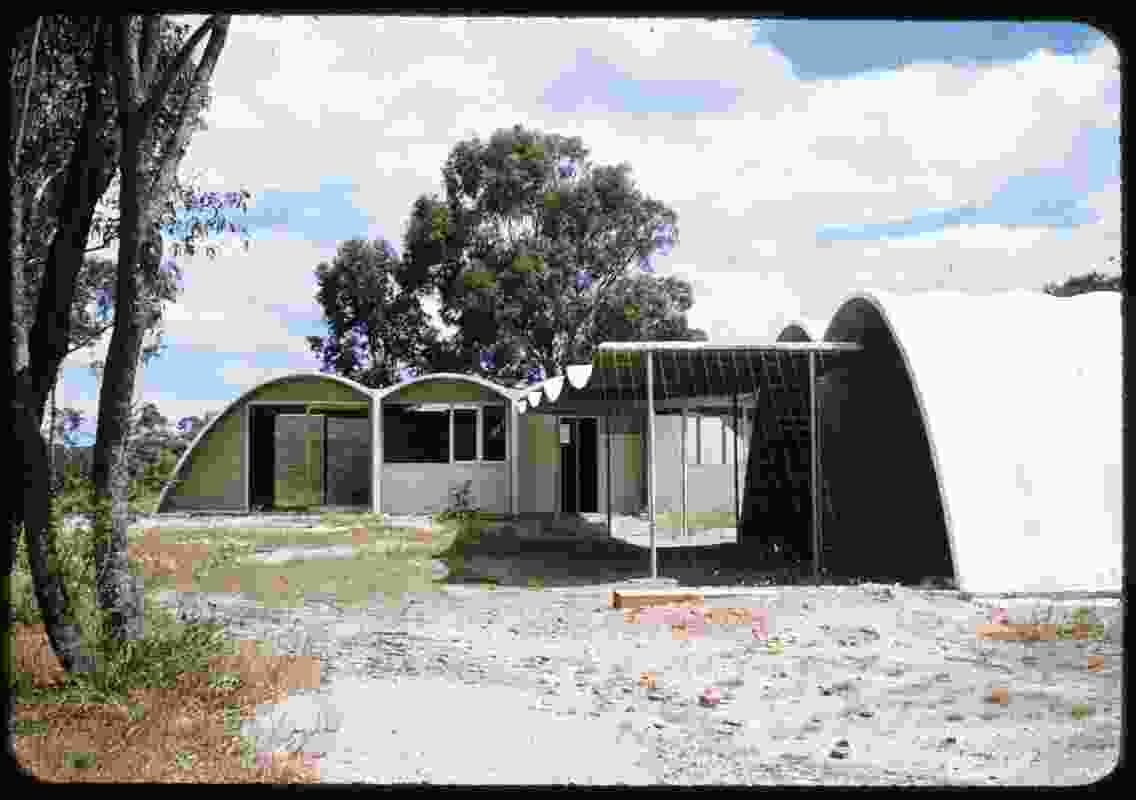 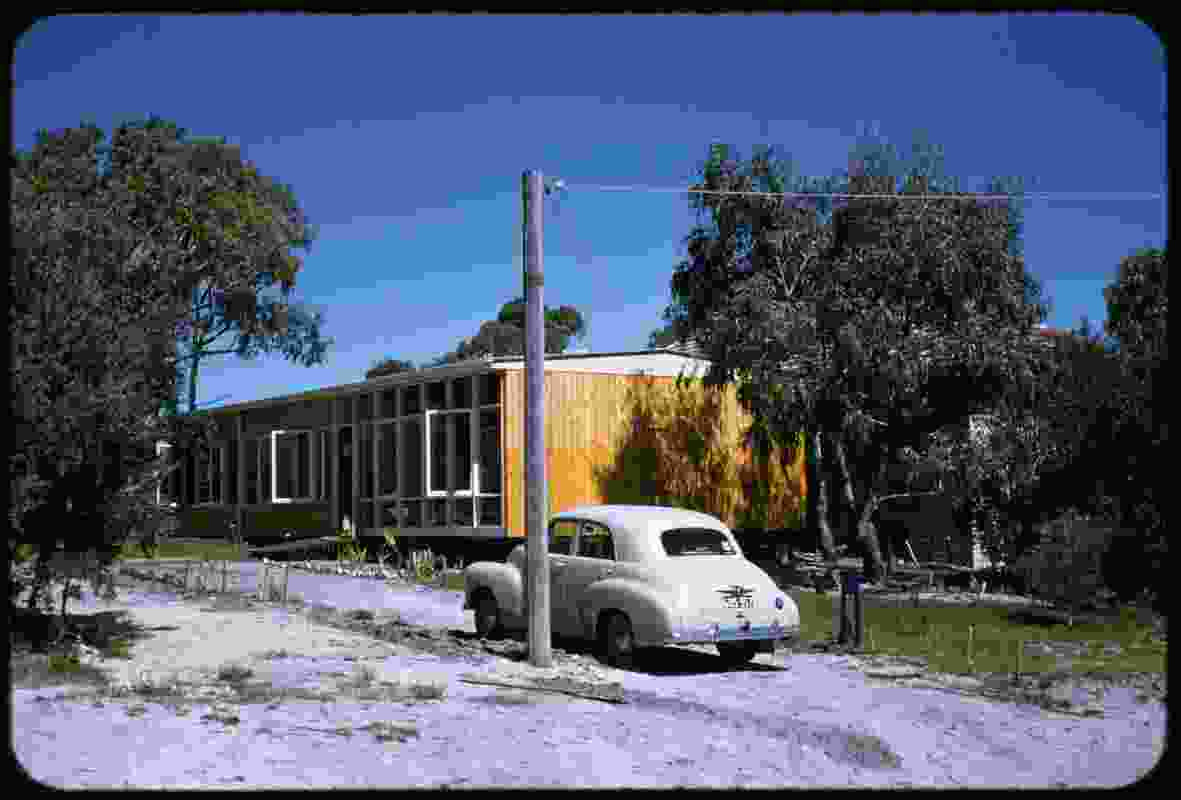 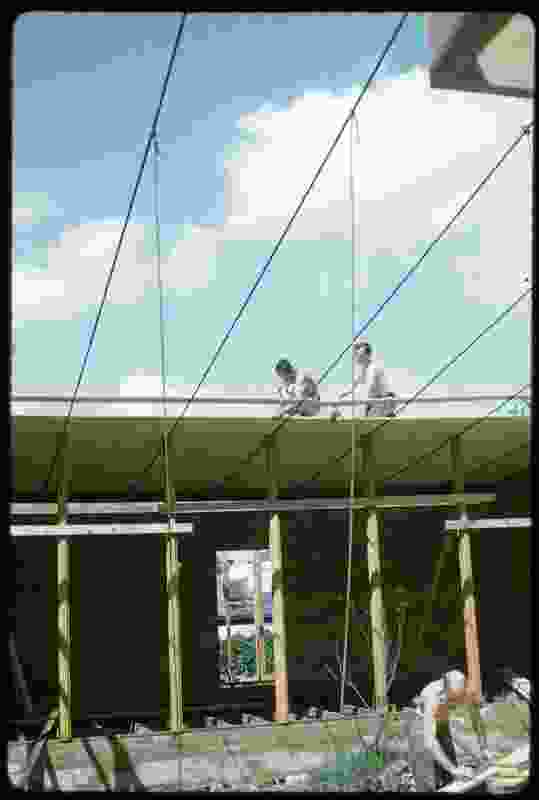 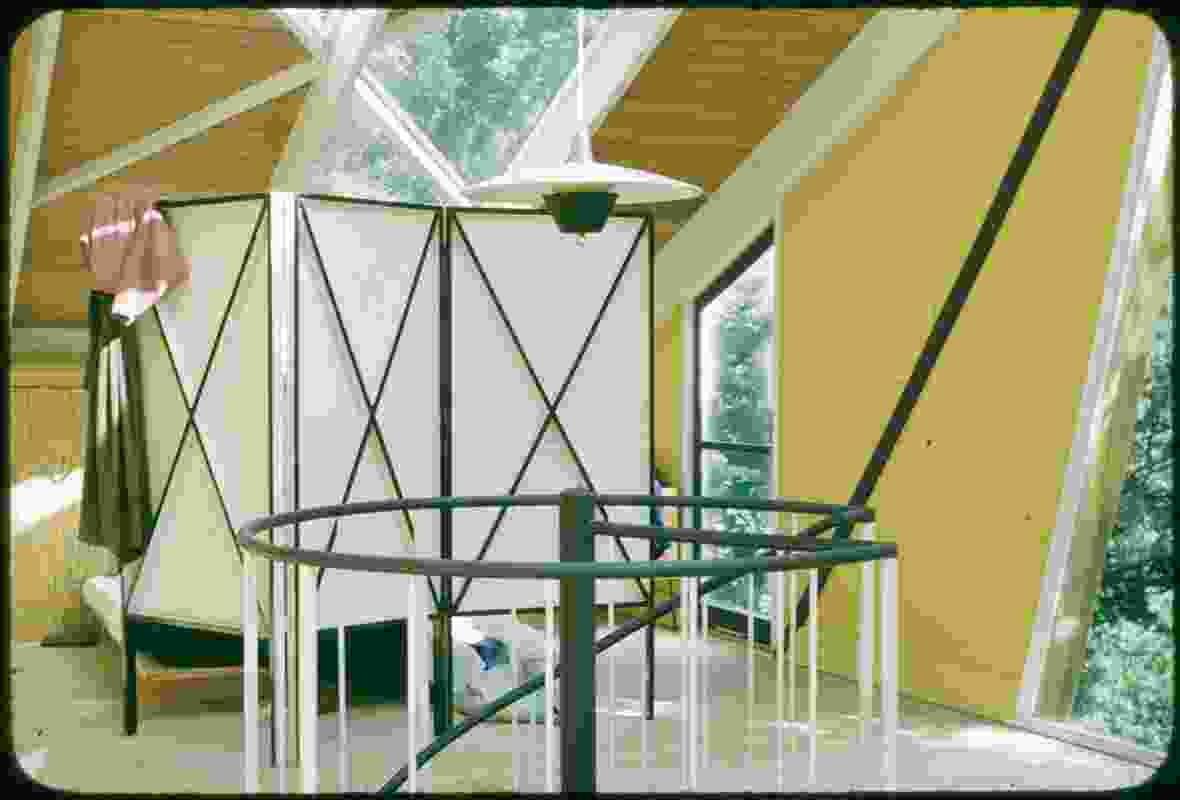