Held this year in the Dutch capital of Amsterdam, the World Architecture Festival gathers together more than 2,000 architects and designers from across the globe.

The festival is composed of a series of events and keynote speeches, and the World Architecture Festival Awards and the Inside Awards, which celebrate interior design.

Australian projects or projects being led by Australian architecture practices are well represented across the more than 32 categories that make up the World Architecture Festival awards program, with more than 50 entries across the 536-strong shortlist. Australia submitted the second highest number of entries in 2018. China, the United Kingdom, Turkey and the USA make up the remainder of the top five countries for entries.

The 2018 shortlist builds on the success of Australian projects in previous years, with Hayball’s now-completed South Melbourne Primary School, for instance, returning in the shortlist after receiving the award for Future Project of the Year in 2016.

The work of Australian architects has been recognized across most building types, with particularly strong showings in the program’s four residential categories.

ArchitectureAU is a media partner for the event.

The Asia Pacific Architecture Forum will return to Brisbane from 13 to 26 March, 2019.

Sixty historic and architecturally significant buildings will open to the public on 3 and 4 November for Sydney Open.

The National Trust’s Australian Heritage Festival celebrates Australia’s built and cultural heritage across hundreds of events in every state and territory.

The Sydney Design Festival takes place from 2–11 September with this year’s theme being “a call to action.” 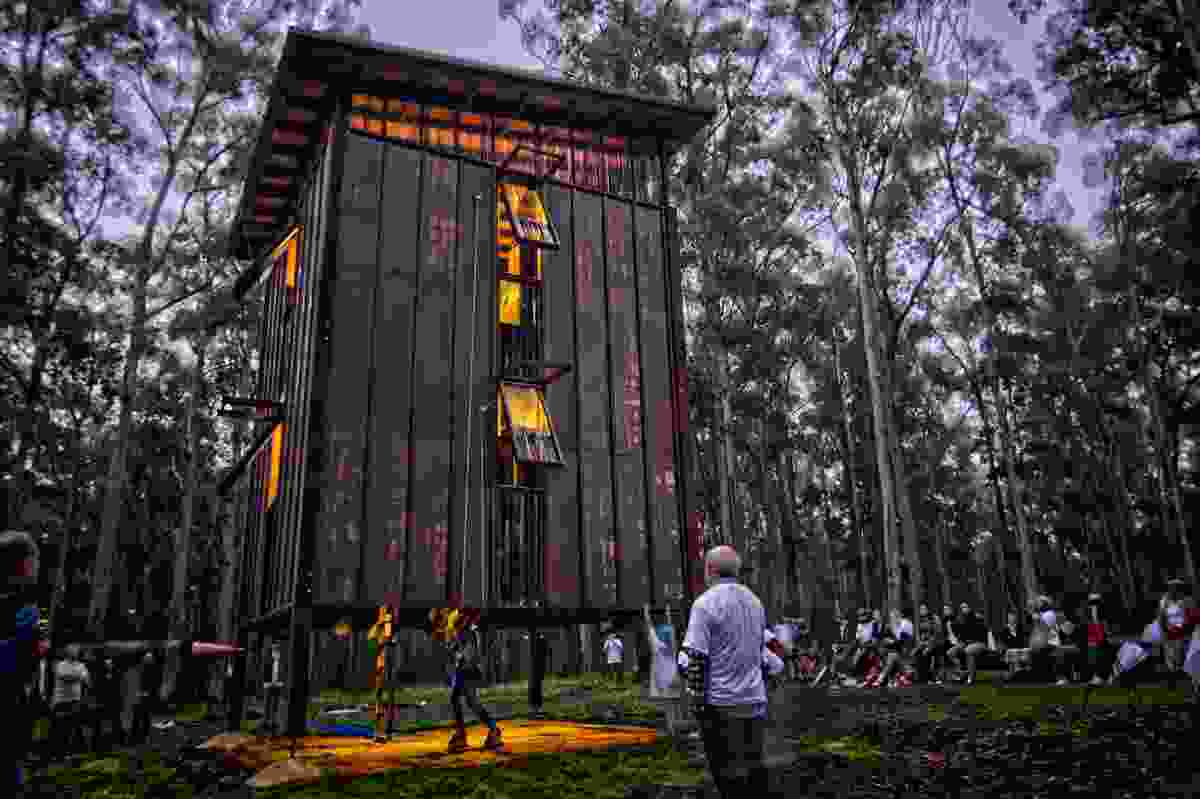