In a free fringe event aligned with the 2014 Australian Institute of Architects National Conference ‘Making’, 30 shortlisted films from the 2014 CINECITY Architectural Film Project will screen in Perth on 9 May as part of the Making Fun fringe events followed by screenings in Sydney, Melbourne and Canberra.

Thirty shortlisted films will be screened and judged by the 2014 international jury including:

The first prize winner and judges choices will be announced at the first screening in Perth, 9th May. 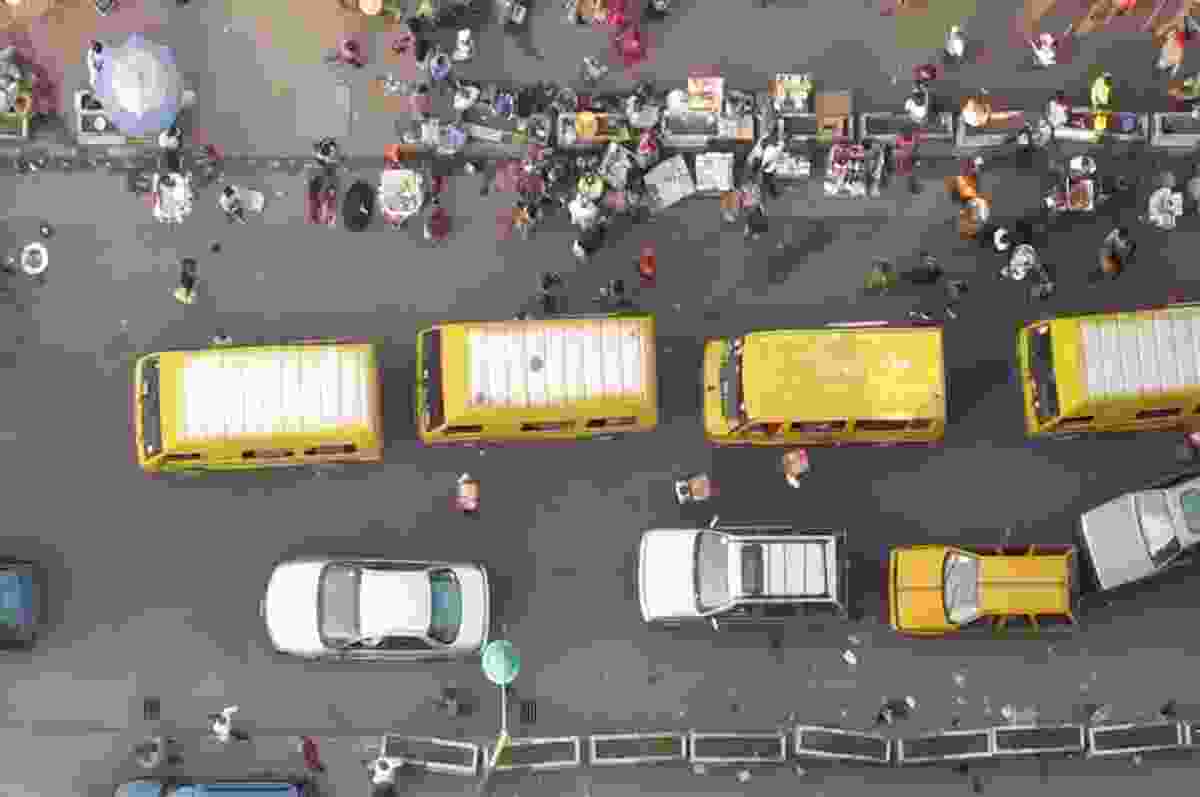