Still image from the film “A Girl is a Fellow Here”: 100 Women Architects in the Studio of Frank Lloyd Wright.

The three short films will be indroduced by Justine Clark of Parlour. Archiculture takes a thoughtful, yet critical look at the architectural studio offering a unique glimpse into the world of studio-based, design education through the eyes of a group of students finishing their final design projects. Interviews with leading professionals, historians and educators help create crucial dialogue around the key issues faced by this unique teaching methodology and the built environment these future architects will create.
(Archiculture, 2013, 25.34mins, Directed by David Krantz and Ian Harris) 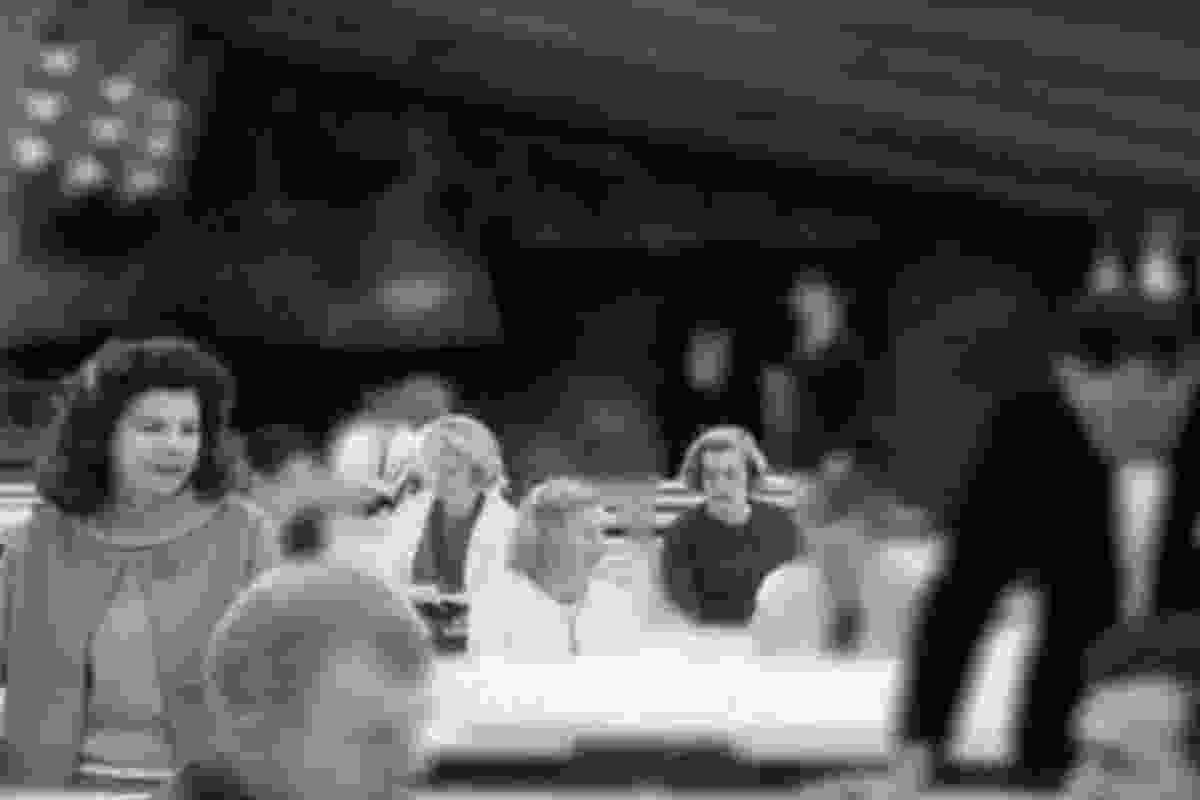 Still image from the film “A Girl is a Fellow Here”: 100 Women Architects in the Studio of Frank Lloyd Wright. 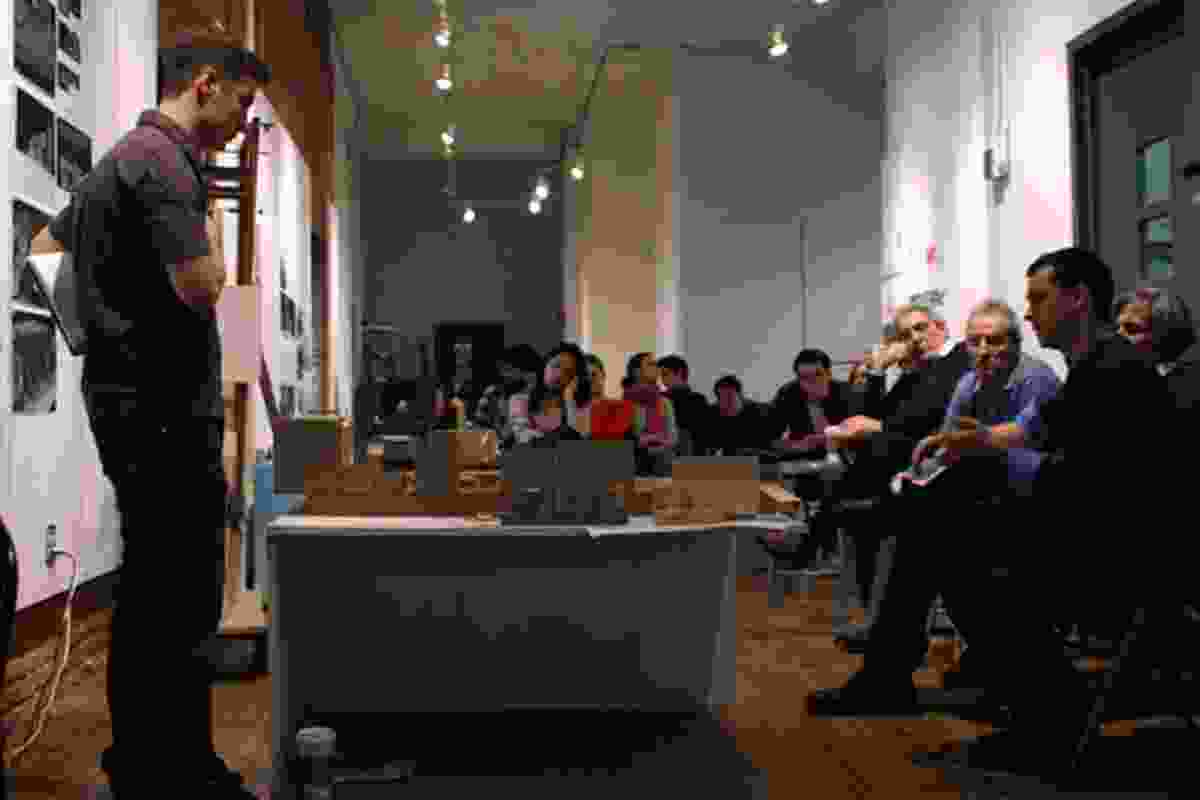 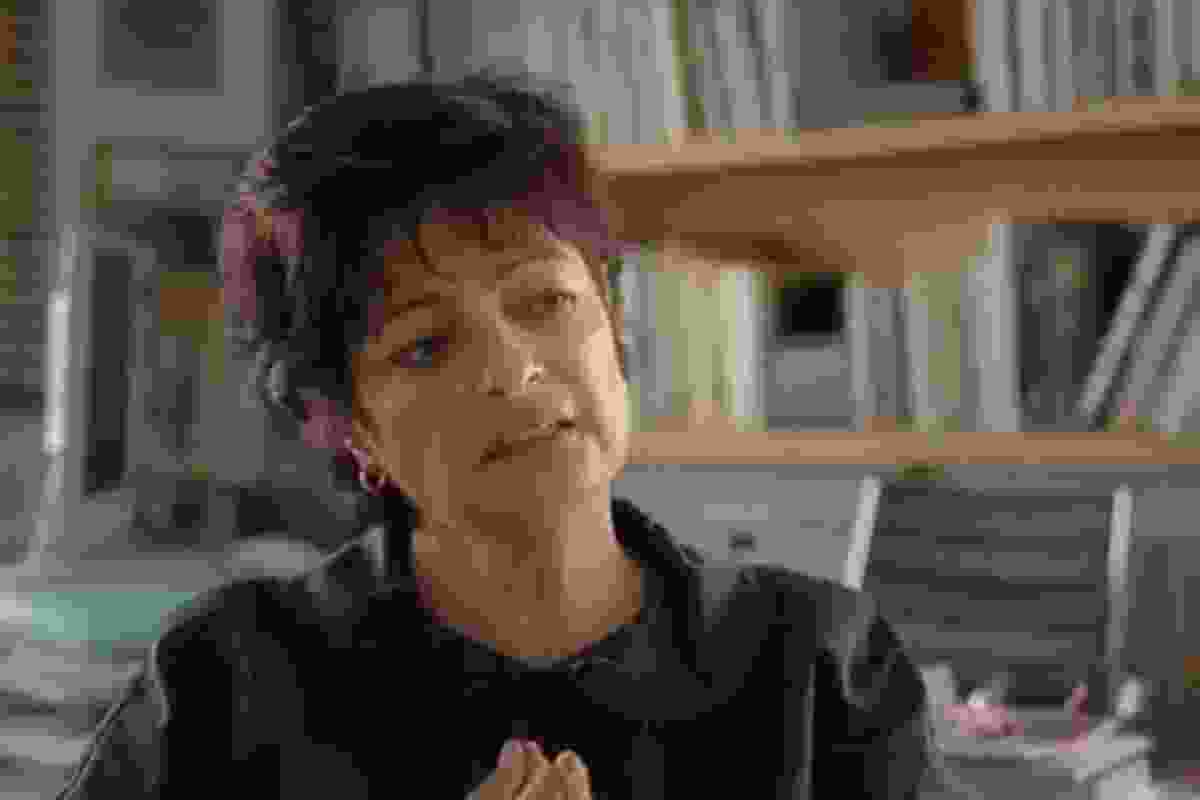