The new documentary celebrating the life and career of Austrian-born Australian architect Harry Seidler will be screened at the Australian Centre for Moving Image (ACMI) on 6 November.

Harry Seidler: Modernist is a retrospective of Seidler’s architectural career and presents an intimate portrayal of the life and work of one of the architects who brought mainstream modernism to Australia.

Seidler’s career spanned 60 years and during this time he worked in New York, Paris, Vienna and Mexico, and contributed architectural work to Sydney, Melbourne, Brisbane, Perth, Hong Kong and Vienna.

Seidler passed away in 2006 before the documentary had been made, but he self-documented his life well from a young age – from the diary he kept as a young boy to the journal entries he wrote when he was interned in Canada during World War II. His brother Marcell Seidler was a passionate photographer, and so the documentary draws on a rich archive of photographs of Seidler at various stages throughout his life.

The Melbourne screening is being presented in partnership with Open House Melbourne.

Harry Seidler: Modernist was directed by Daryl Dellora and produced by Charlotte Seymour and Sue Maslin.

The film will be screneed at ACMI on 6 November at 5.30pm. Tickets can be purchased on the ACMI website. 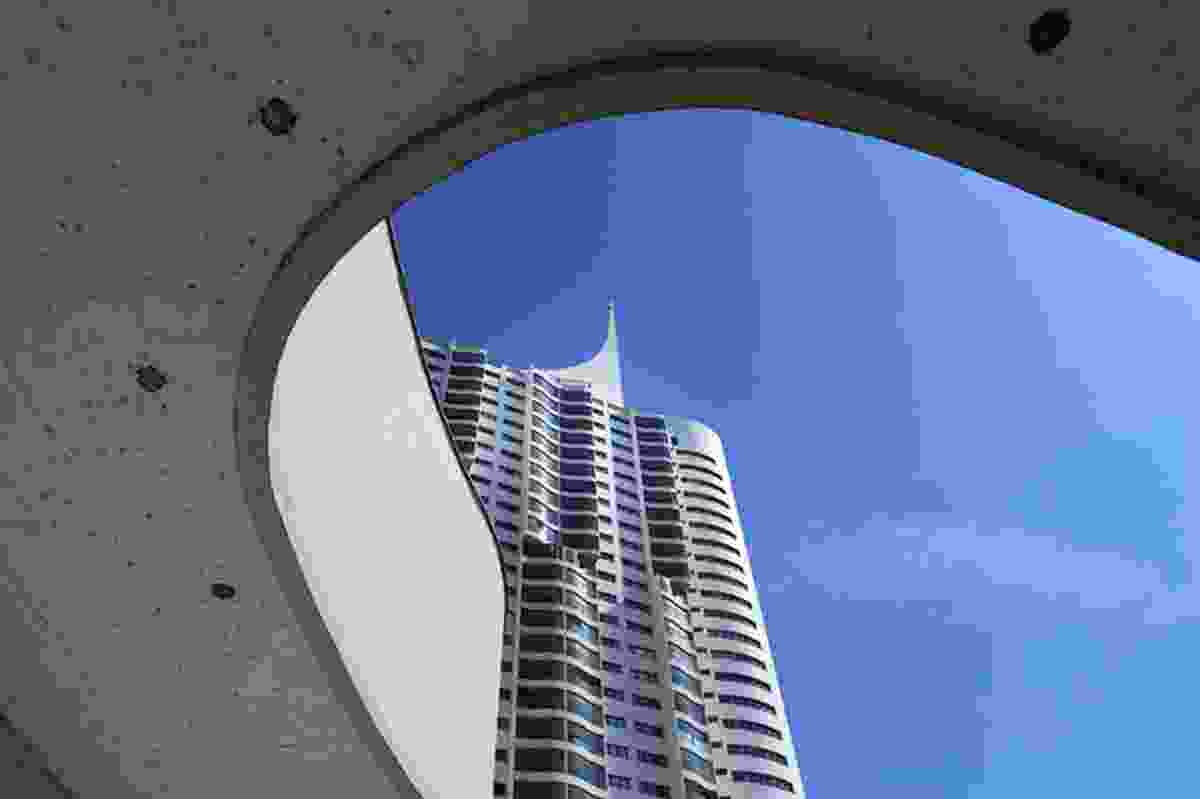