Bless You depicts an architect in the skies who grows bored of his creation and decides to spice things up a bit in Melbourne CBD.
(Bless You, 2012, 1:30 mins, animation, Director Philip Watts)

Enrico Taglietti is a visual exploration of Dr. Enrico Taglietti’s works over the past few decades. He is recognised as an important architect and a leading practitioner in Australia with his unique sculptural style drawing upon Italian free form construction and post-war Japanese architecture. He has designed many houses, schools, churches and commercial buildings in Canberra, Sydney and Melbourne and his projects have won numerous RAIA awards. In March 2007 Enrico was awarded Australia’s most prestigious architecture prize—the Royal Australian Institute of Architects (RAIA) Gold Medal for Architecture.
(Enrico Taglietti, 2013, approx. 8mins)

Robin Boyd: Australian Beauty, a graduating film by Kerry Gardner captures a near forgotten period of the Swinging Sixties in Australian design with an examination, through expert interviewees and never before seen letters and photos, of the life and work of legendary architect Robin Boyd. Through critical photographs, quality filming and insightful interviewees of contemporary and 20th century design, the film poses the question ‘Is Australia Still Ugly?’
Made in Boyd’s own home it is a ground breaking and touching film that appeals to anyone over 18 with an interest in Australian design and social history.
(Robin Boyd: Australian Beauty, 2012, 19 mins, Director Kerry Gardner) 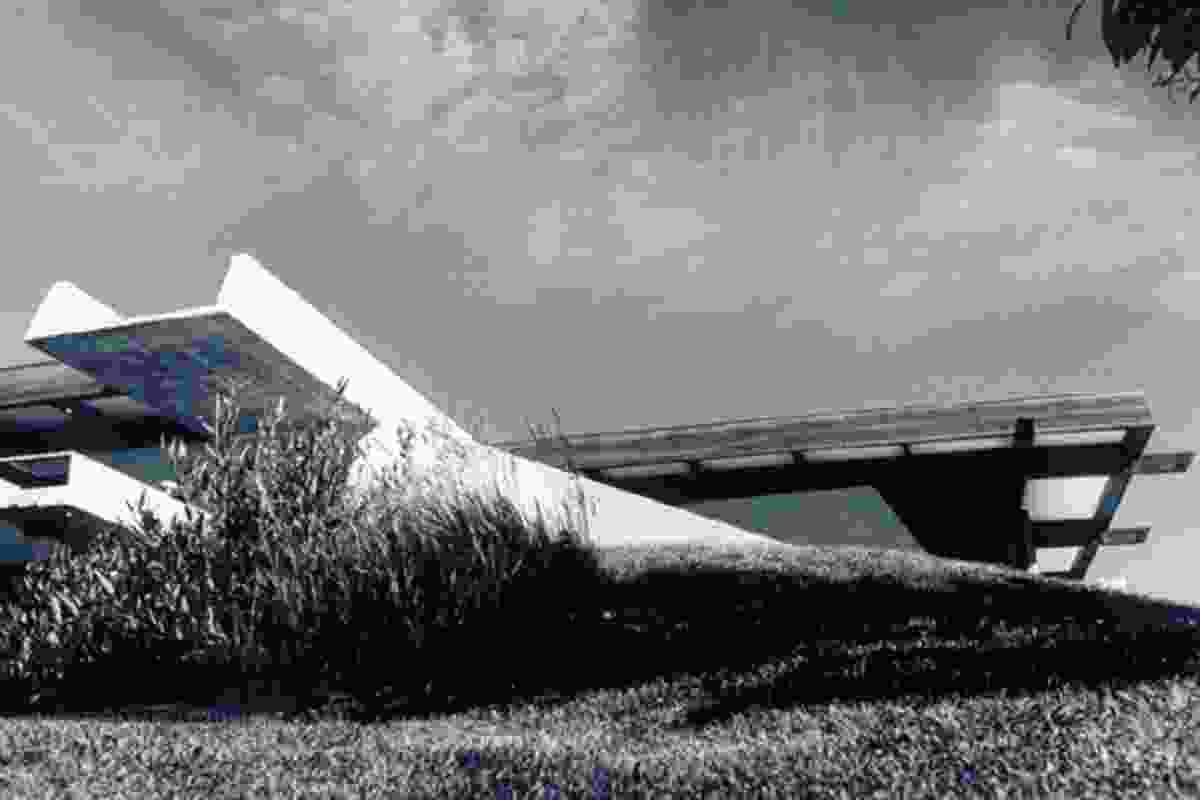 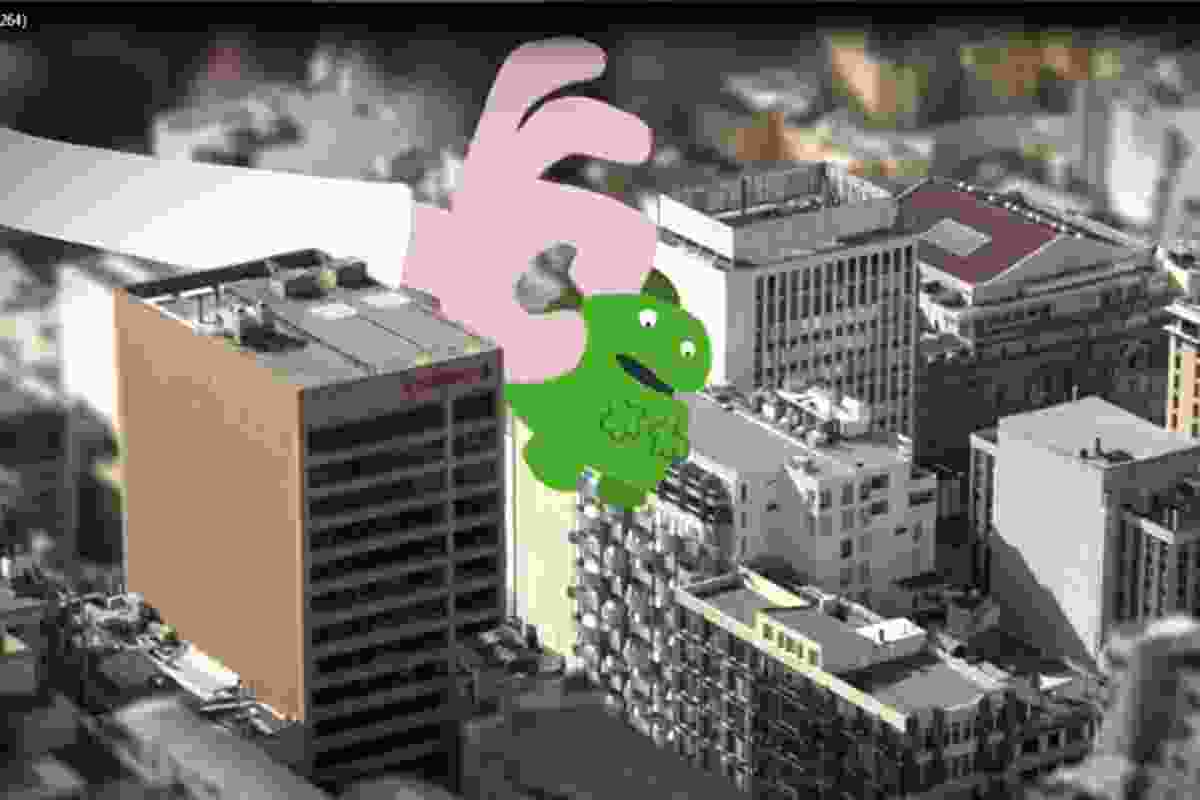 Bless you a still image from the film. 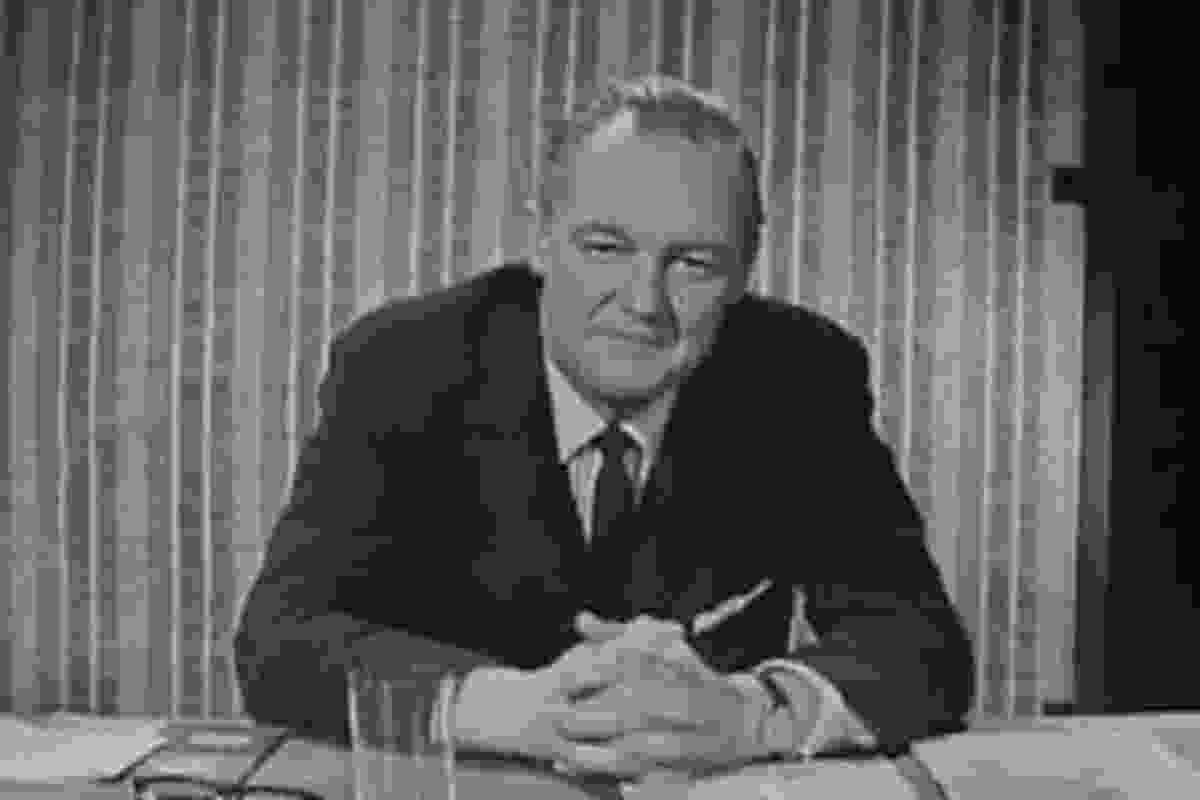 Robin Boyd a still image from the film.