Brisbane Open House is back for 2014 on the weekend of 11–12 October. This year, the program takes a significant leap forward with the introduction of thirty-five new buildings – historical and contemporary – to the itinerary, including, BVN Donovan Hill’s new studio, Torbreck at Highgate Hill (winner of the Robin Gibson Award for Enduring Architecture at the 2014 Queensland Architecture Awards), a guided tour of the Gabba stadium, and an exclusive chance to see the new Lady Cilento Children’s Hospital before it opens to patients.

Among the eighty-nine buildings open to the public, eighteen are available by ballot only and a further nine by bookings only. Ballots are randomly allocated and close at 9am on 6 October. Bookings can be made until Friday 10 October.

In addition to the open buildings, the extended Speaker Series will begin in September in the lead up to Brisbane Open HOuse, and this year also sees the launch of the Made in Brisbane series of talks and event designed to showcase boutique producers and manufacturers. The popular photography competition and children’s program feature events and activities for all ages See the full Brisbane Open House program.

How does the past influence the evolution of cities in the future? Join a panel of heritage advocates, designers and architects who will explore the challenges and opportunities of ensuring heritage of buildings continue to have relevance as part of our city of the future.

Peers and colleagues of the late Robin Gibson come together in conversation to the exploration of the influence, significance and contribution one of Brisbane’s key architects.

Part of the State Library of Queensland’s ‘Hot Modernism’ exhibition, renowned architect Peter Stutchbury reviews the gradual process of making architecture presenting examples of where to begin, the influences, the surrounds and wow might we aspire to make a healthy city?

On the rooftop of pdt architects studio, four speakers discuss the possibilities and the technicalities of creating rooftop spaces. As urban densities increase, open space will become one of our most precious community assets successful development and activation of these forgotten urban spaces can offer potential rewards.

A rare opportunity to meet the boutique makers and explore their workshops and factories for a behind-the-scenes look into the processes of production and the changing nature of design and manufacturing. Participants include:

An extensive and diverse program of children’s activities are available throughout the weekend. Build a Lego Masterpiece will run concurrently with The Australian Institute of Architects’ Ask an Architect consultation service; explore architect designed cubby houses at the Great Cubby House build supporting Kids Under Cover; construct a cardboard city on the rooftop of pdt architects; and help ThomsonAdsett make 1 million origami stars for their installation in support of ending violence. Download the free children’s activity booklet.

Sydney Open is a weekend long celebration of architecture offering a look at Sydney’s most significant buildings and spaces.

More than 50 significant buildings will (virtually) open to the public as part of the Open House Melbourne weekend.

Deo Prasad, director of the UNSW Centre for a Sustainable Built Environment, on low-carbon buildings and the climate crisis. 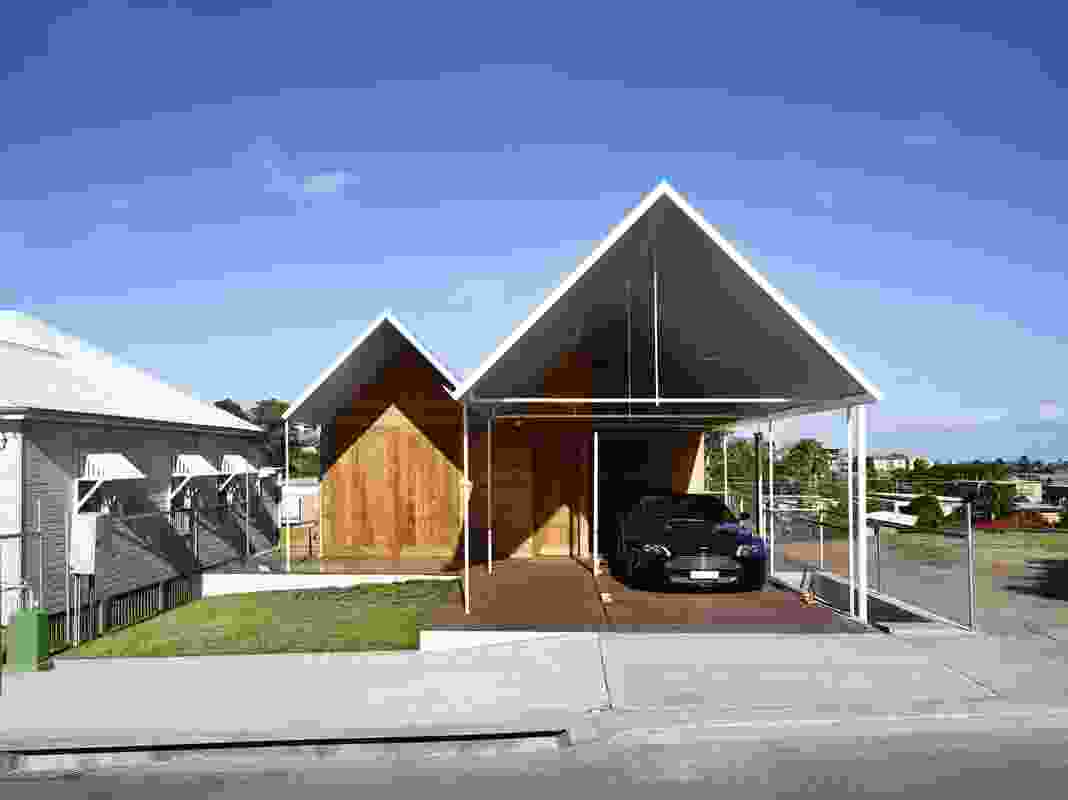 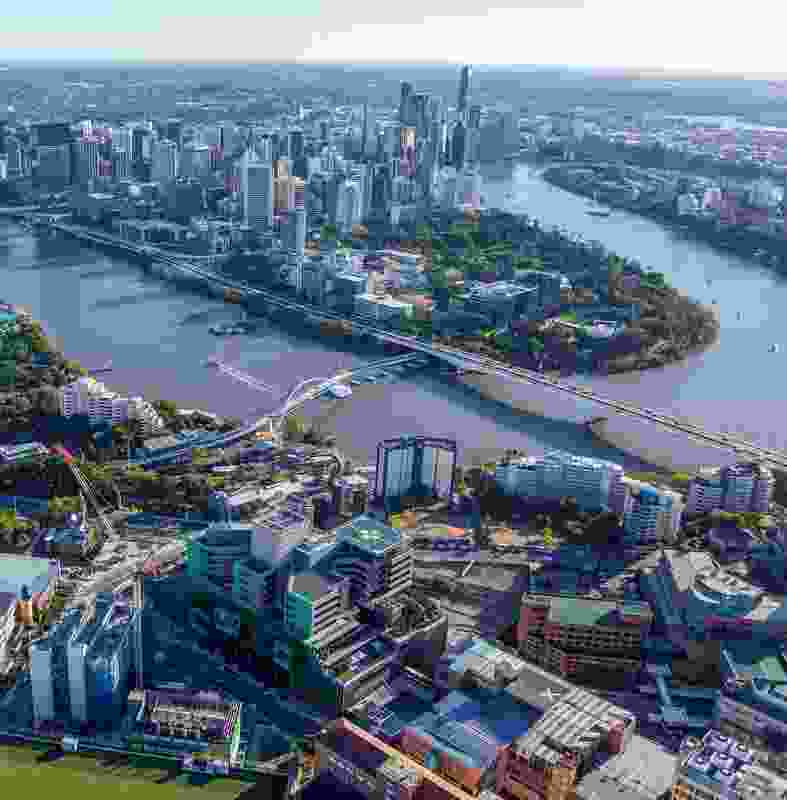 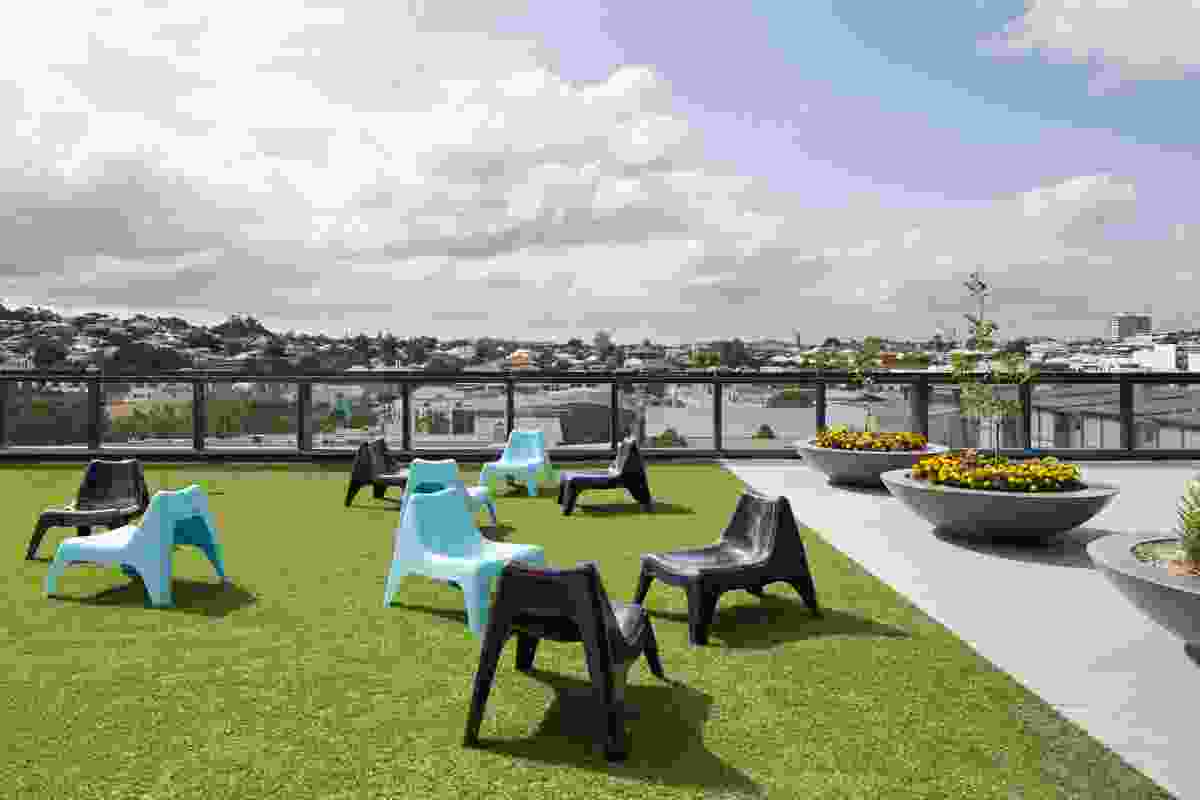 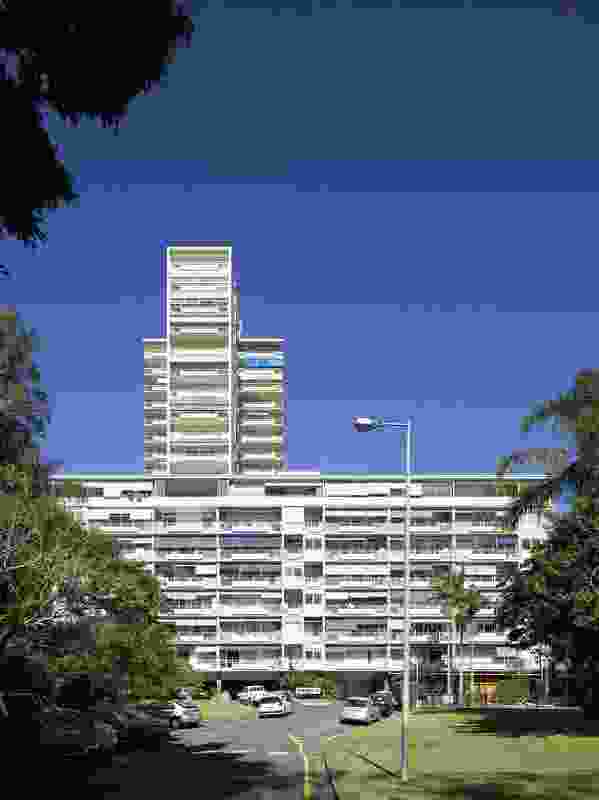 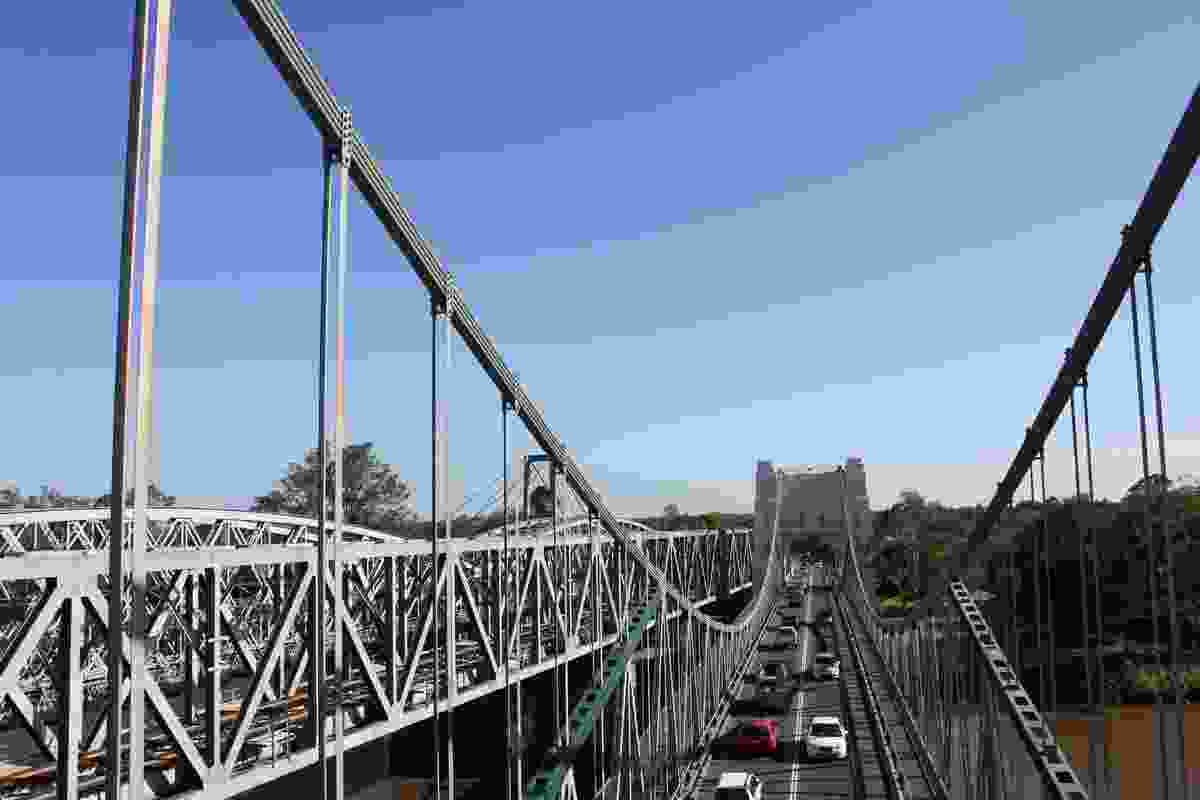 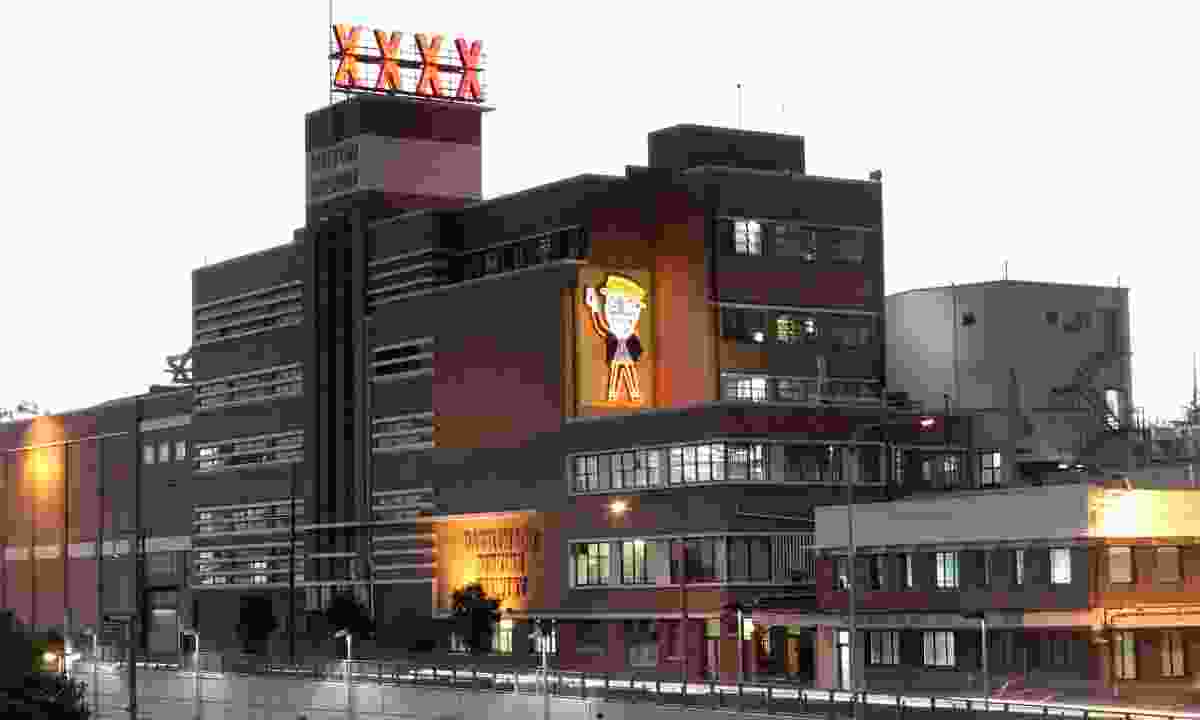 XXXX Brewery by Addison and MacDonald. 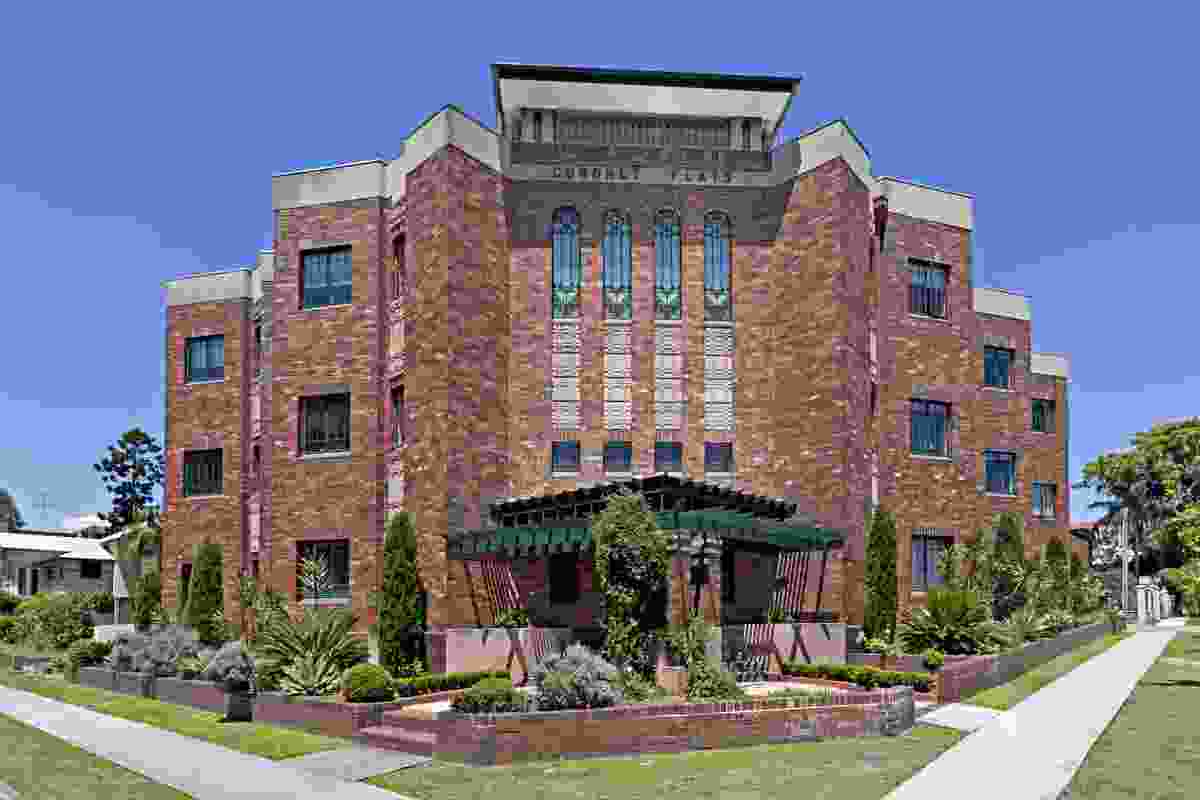