To be held on Monday 14 October, 6:30pm - 7:30pm, at the Melbourne School of Design, this free public lecture will provide the opportunity to hear from the winners of the Future Park Competition. They will present their visions for parks and open space for Melbourne 2050. The lecture will also feature critical reflections from the competition jury including Jacky Bowring (NZ), Julia Czerniak (USA) and Jill Garner (OVGA).

The University of Melbourne and the Australian Institute of Landscape Architects (AILA) have launched the competition for landscape architects, urban designers, architects and planners to design a speculative park for a future Melbourne in March.

The Future Park Design Ideas Competition asked for designs that meet the needs of what is now Australia’s fastest growing city with an ever-densifying core.

At the completion of the lecture, mingle and review all the short listed entries over drinks in the Dulux Gallery on Ground level. The reception will close at 8.30pm.

Saturday Indesign Melbourne will be held on 20 June 2020 - showrooms and special events: the best of local and international products. 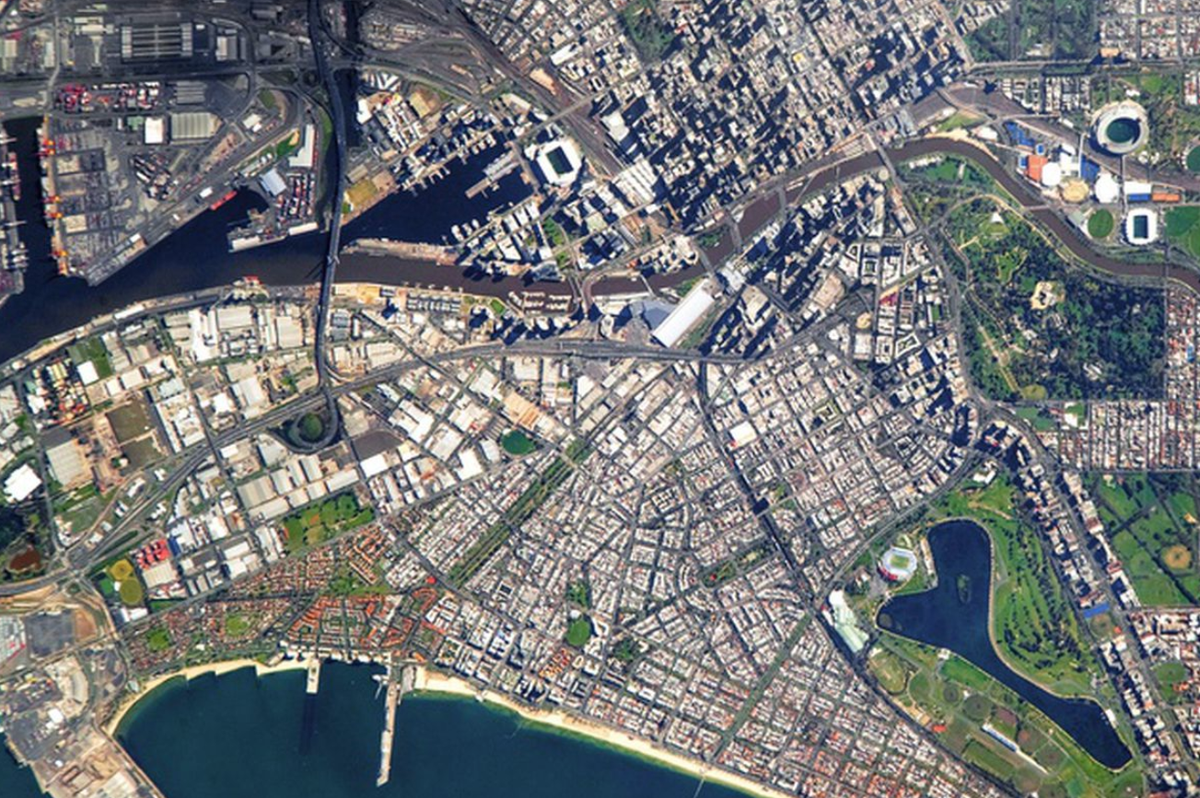