The Affirmative Architecture symposium comes to Brisbane in late October 2014, drawing together international and Australian architects committed to a social agenda and who have made significant contribution to the public realm.

The annual event seeks to define an emergent trend amongst young architects and designers to re-engage with the ability of architecture to make life better. Consisting of a symposium and associated events it draws together international and Australian architects who have demonstrated commitment to a social agenda and have made significant contribution to the public realm. In a contemporary context, these practitioners have a positive consideration of social engagement, careful analysis of existing conditions and a deliberate, often challenging architectural response.

Curated as a series of interactive lectures and panel discussions the speakers describe their predominately built work and real projects that address real problems. The event has demonstrated a real concern for the role of the architect in society and a driver of cultural and developmental change. The critical question here is what contribution architects and architecture can make in each situation and how might their research, strategies and skills make a real difference to everyday life.

In 2014 Professor Sandra Kaji-O’Grady, Dean of Architecture at University of Queensland and Chris Knapp Architecture Program Leader at Bond University will join Professor Martyn Hook from RMIT University in convening the Brisbane instalment of Affirmative Architecture. The event will run from Friday 31 October to Saturday 01 November 2014 at the award winning Translational Research Institute by BVN Donovan Hill (now BVN) and Wilson Architects.

Affirmative Architecture has proven to be highly successful as a collaborative project. Organised in terms of geographic situation and thematic concerns, the symposia in Melbourne 2010, Perth 2011 (with Curtin University and Pendal and Neille) and Sydney 2013 (with Sydney University and Rachel Neeson and David Neustein) have explored projects that expand the potential of architectural intervention in the city, the suburbs, the urban fringe, rural towns and remote locations.

Owen and Vokes and Peters

See all
Our Houses Brisbane

Conversations between architects and clients, including Nielsen Jenkins and Edition Office. 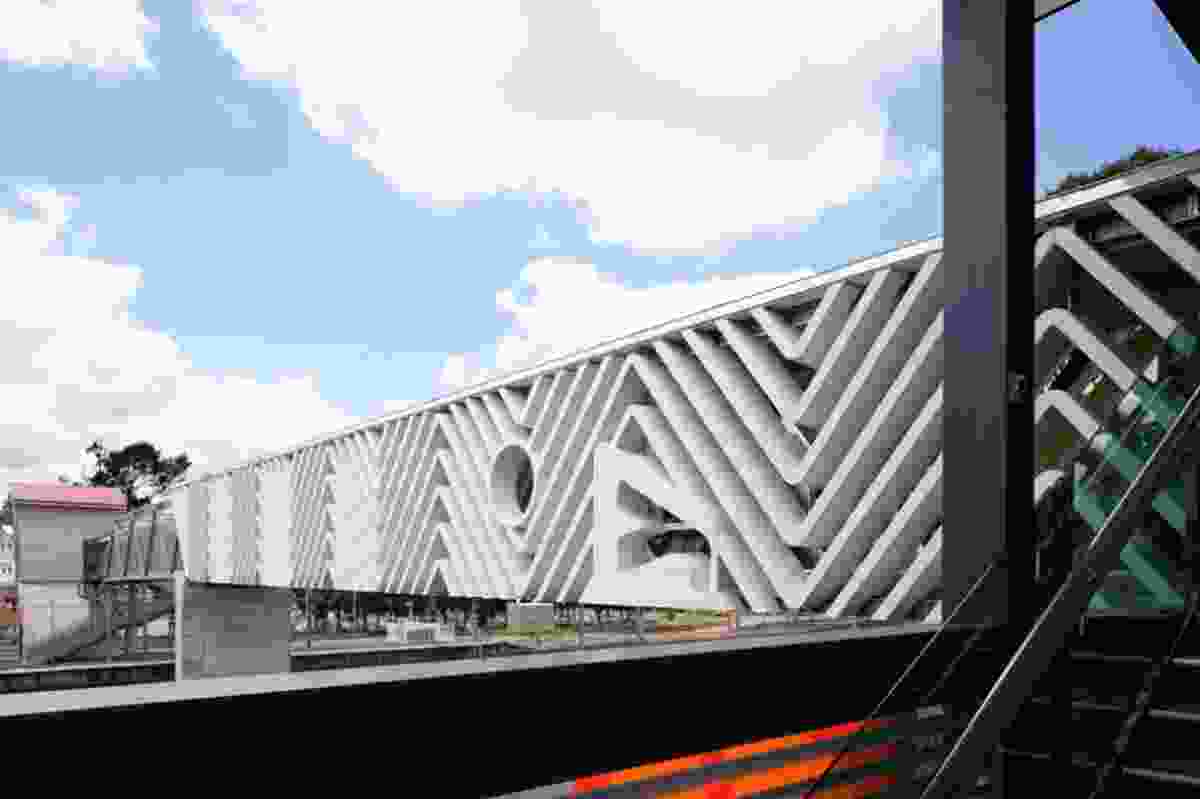