The recently released Better Apartments discussion paper by the Victorian Government “weighs up housing needs, market demands and building standards with the aim of improving liveability and affordability.” (Richard Wynne, 2015). The paper intends to “kick-start consultation” with the public and industry stakeholders to establish minimum standards for the design and development of apartments.

As Melbourne’s population swells, it’s prized liveability dwindles and investment drives market pressure. These standards hold the potential to have a lasting effect on our city – hopefully for the better.

Join Open House Melbourne as it brings together a planner, a city maker, a developer, a policy maker, an architect, a commentator, a lawyer, an economist, a real estate agent and a resident to help discuss: how do we keep pace? There will be an opportunity for audience members to participate in the discussion through a Q&A.

More speakers to be announced. 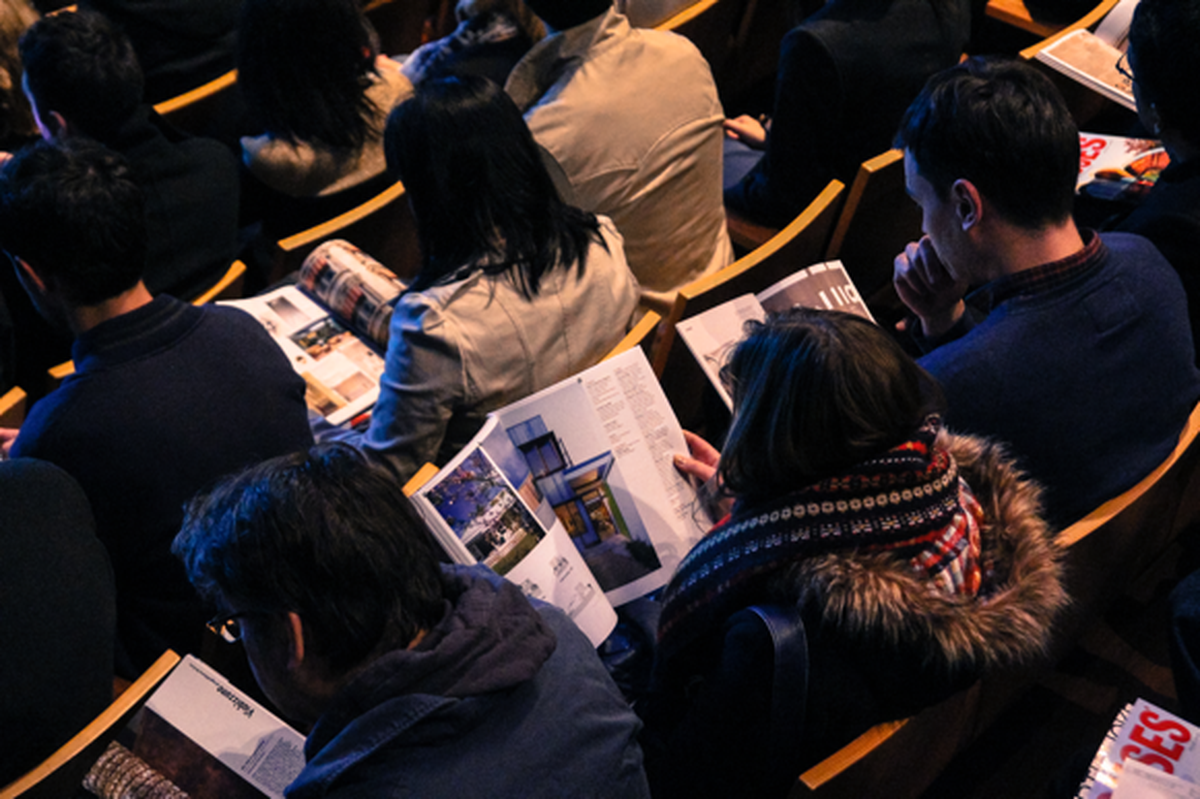