Edward Jeaffreson Jackson had a large influence on Sydney architecture in the late nineteenth century. Many of the design elements of Sydney’s much-loved Federation bungalows can be traced back to the Arts and Crafts style of which Jackson was an important exponent. He was one of a distinguished group of architects who translated English revival styles, such as Arts and Crafts, into an Australian architectural form in the late nineteenth and early twentieth centuries.

Federation architecture, as this style is broadly known, includes characteristic features such as high-pitched red roofs, tall chimneys, decorative woodwork and leaded windows. Jackson claimed credit for introducing the red terracotta roof tiles that spread across Sydney’s North Shore in the early twentieth century. The tiles were so popular that Jackson himself came to refer to them as “scarlet fever.”

Jackson’s house, Hanney, was built in the 1880s in Alfred Street, Cammeray. It incorporated many Arts and Crafts features including tall rough-cast chimneys, decorative woodwork and high-pitched and varied red roof tiles. The house was demolished to the 1960s to make way for the Warringah Freeway. Other notable Jackson designs that still survive today are the vicarage for St Thomas’s Church in North Sydney, Hollowforth near Shell Cove and Kelrose, which now forms part of North Sydney Council chambers.

The talk will start at 1 pm at the Stanton Library, 234 Miller Street, North Sydney.

This talk is part of the Sydney Architecture Festival. Check the festival website for a full list of events.

See all
Our Houses Brisbane

Conversations between architects and clients, including Nielsen Jenkins and Edition Office. 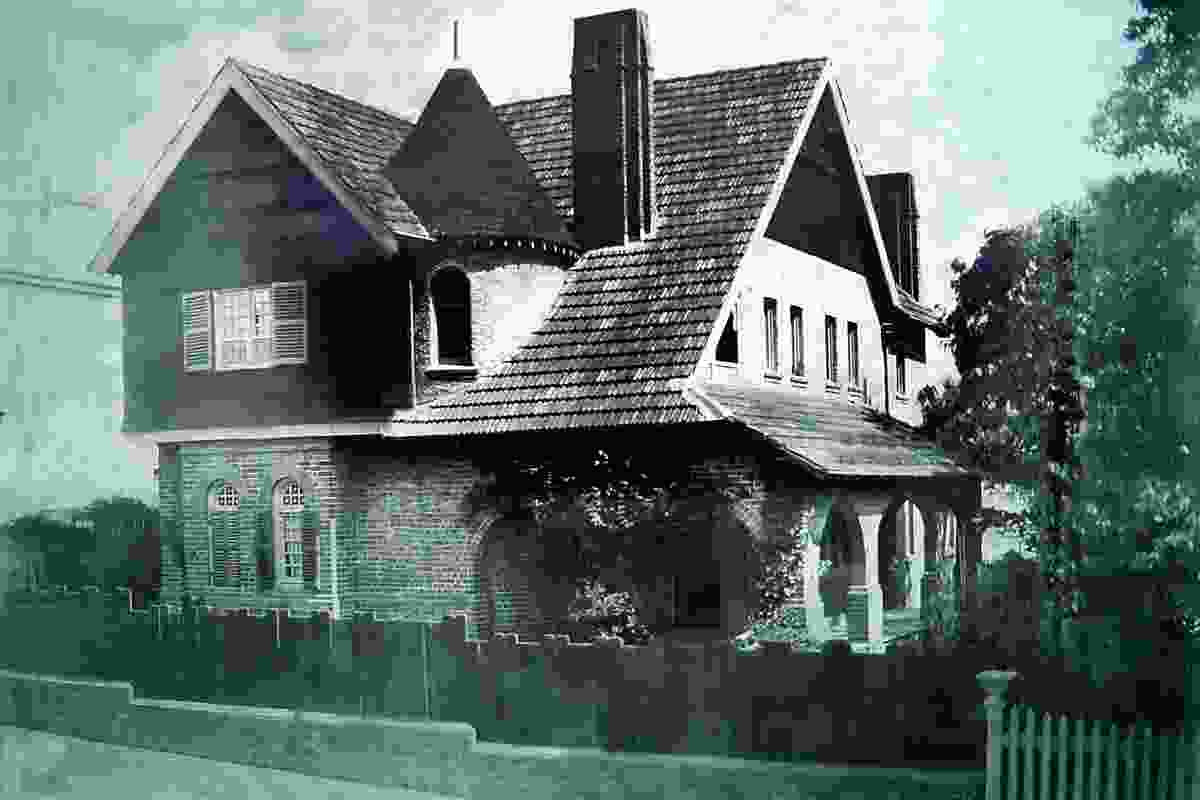