The Australian Institute of Architects’ announced the founding directors of ARM, Ian McDougall, Howard Raggatt and the late Stephen Ashton, as the winners of the 2016 Gold Medal at the Australian Achievement in Architecture Awards in April.

McDougall and Raggatt’s national Gold Medal Tour will arrive in Hobart on 31 August.

The jury said ARM had been “a genuine leader, influencer, provocateur, culture builder and disseminator of ideas for nearly three decades, and at the core of the practice are three outstanding architects who have created some of the most extraordinary buildings in the short post-colonial history of this country.”

“Ashton, Raggatt and McDougall‘s work has had an impact across the national design landscape: in Western Australia with the Perth Arena, in Queensland with the new Gold Coast Cultural Precinct, in Adelaide with major works to the Adelaide Festival Plaza, in Canberra with the National Museum of Australia and most recently in Sydney where they have been appointed to undertake the refurbishment of the Sydney Opera House – a cultural heartland project if ever there was one,” the jury continued.

The jury also noted the large contribution ARM had made to its home city of Melbourne, including the William Barak building, RMIT University’s Storey Hall, the major redevelopment of the Melbourne Central shopping precinct, the refurbishment of Hamer Hall, Melbourne Recital Hall and Melbourne Theatre Company, as well as the decade-long reconfiguration of the Shrine of Remembrance.

Outside of their work on commissioned projects Ashton, Raggatt and McDougall also played a significant role as “culture builders”. “Through their multiple exhibitions, lectures and contributions to national conferences, they have never shirked a responsibility to publicly explain or proselytize about their design work – or architecture more generally – as a critical cultural endeavour.”

For bookings visit the Australian Institute of Architects’ website.

Australia’s Parliament House is hosting a series of behind-the-scenes tours highlighting the building’s “geometric brilliance” during the Design Canberra Festival in November. 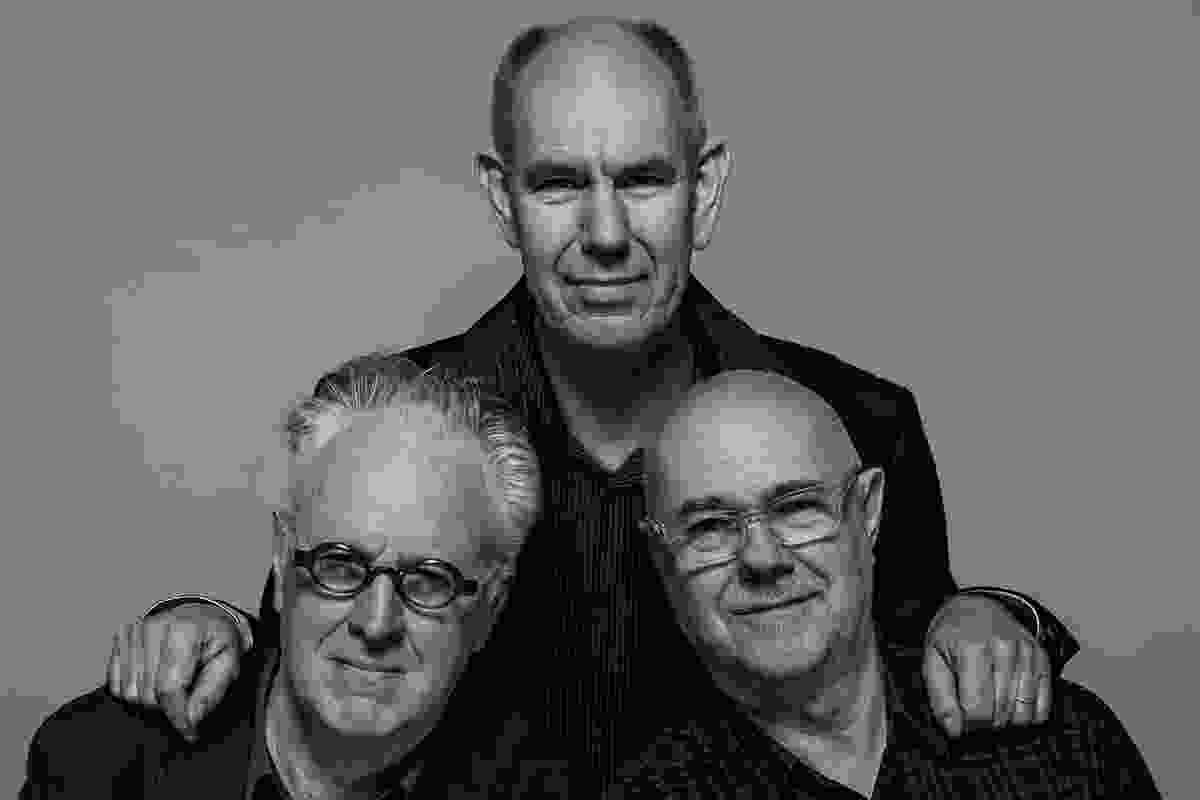