Australia’s Parliament House is hosting a series of behind-the-scenes tours highlighting the design of the building during the Design Canberra Festival in November.

The Geometry of Democracy tours will focus on the “geometric brilliance” inherent in the vision of the House’s principal architect, Romaldo Giurgola.

The Italian-born Giurgola wrote of how he was inspired by the geometry of Walter Burley and Marion Mahony Griffin’s plan for Canberra. “Like Walter Burley Griffin, before me, I had never been in Australia before starting work on the competition entry,” he wrote, after the fact. “However, in 1946, as a student of architecture I saw Griffin’s plan of Canberra. The magic relationship between geometry and land configurations of that plan, after that, often became the object of my architectural dreams.”

The building celebrated its 30th anniversary earlier this year.

The Australian Institute of Architects’ announced the founding directors of ARM, Ian McDougall, Howard Raggatt and the late Stephen Ashton, as the winners of the … 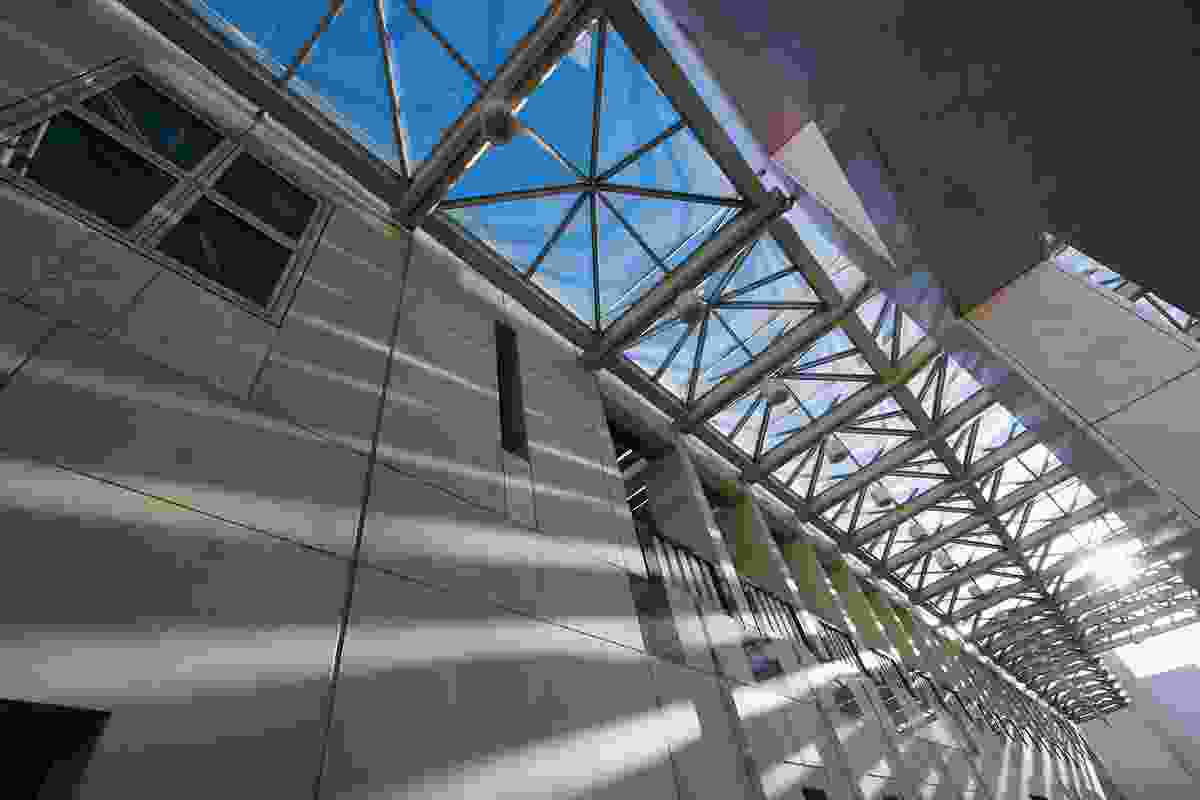 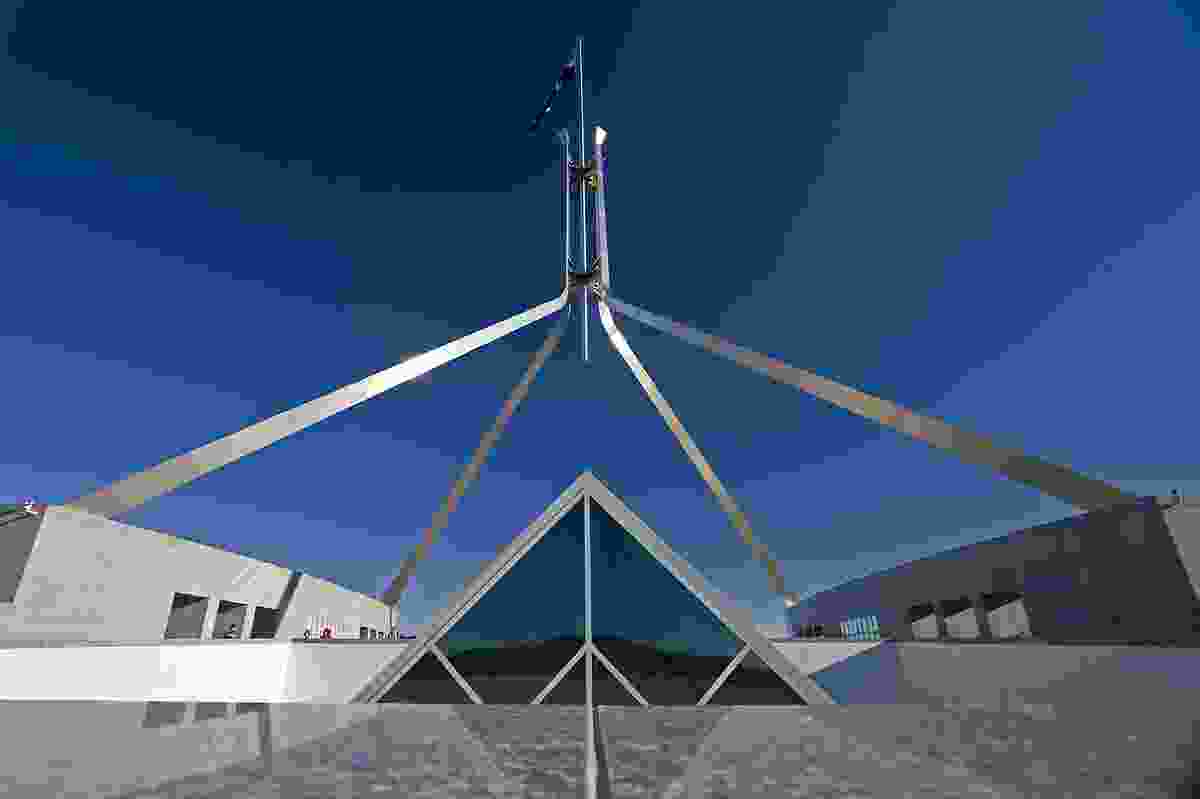 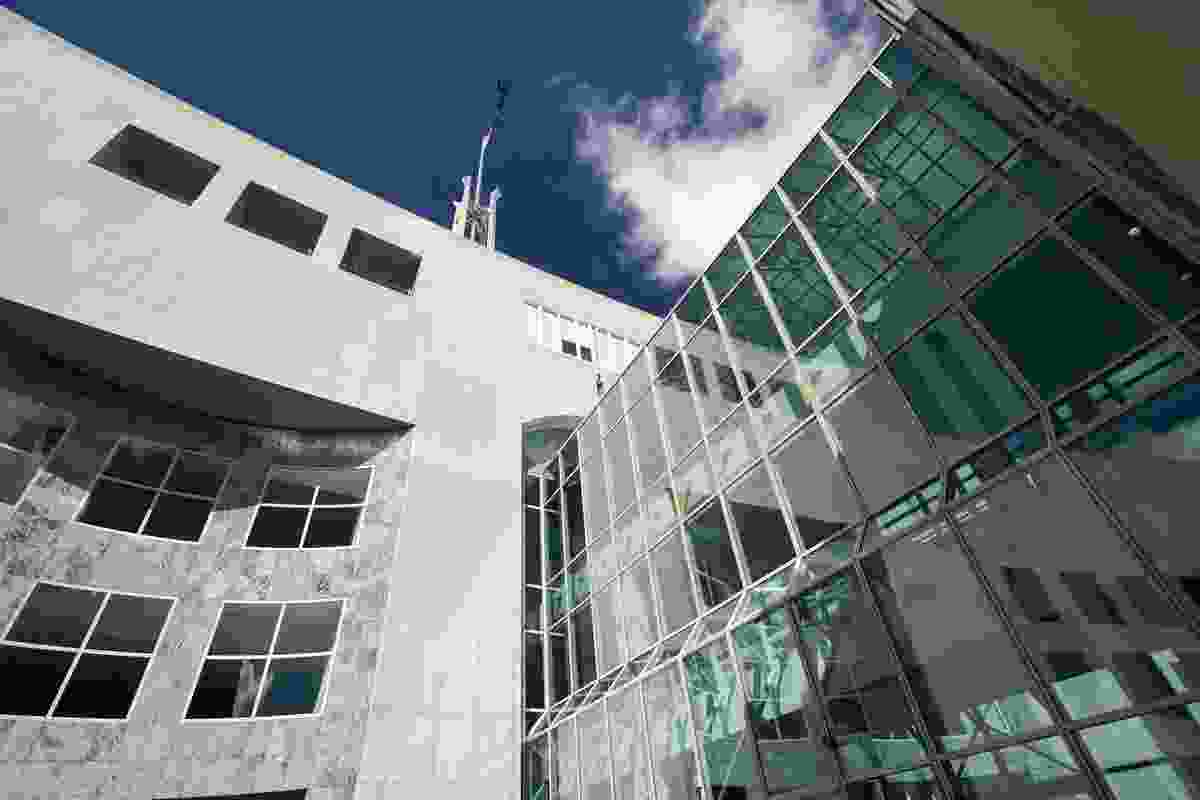