The Gold Medal, which is the highest honour awarded by the Institute, recognizes distinguished service by architects who have designed or executed buildings of high merit, produced work of great distinction resulting in the advancement of architecture or endowed the profession of architecture in a distinguished manner. Among Elliott’s notable projects are Victoria University Law School, Deer Park Bypass, Melbourne Grammar Memorial Hall and numerous buildings and urban spaces for the RMIT University city campus.

A condition of receiving the medal is that the recipient must conduct an Australian lecture tour, which concludes with the A. S. Hook address in the architect’s home state.

The stops on the tour are accompanied by a Gold Medal breakfast convened by the Emerging Architects and Graduates Network, which affords emerging architects and graduates access to one of Australia’s most significant architects.

To book tickets for the Canberra stop on the Gold Medal Tour, go here.

See all
Architectural tour of Mexico

Australia’s Parliament House is hosting a series of behind-the-scenes tours highlighting the building’s “geometric brilliance” during the Design Canberra Festival in November. 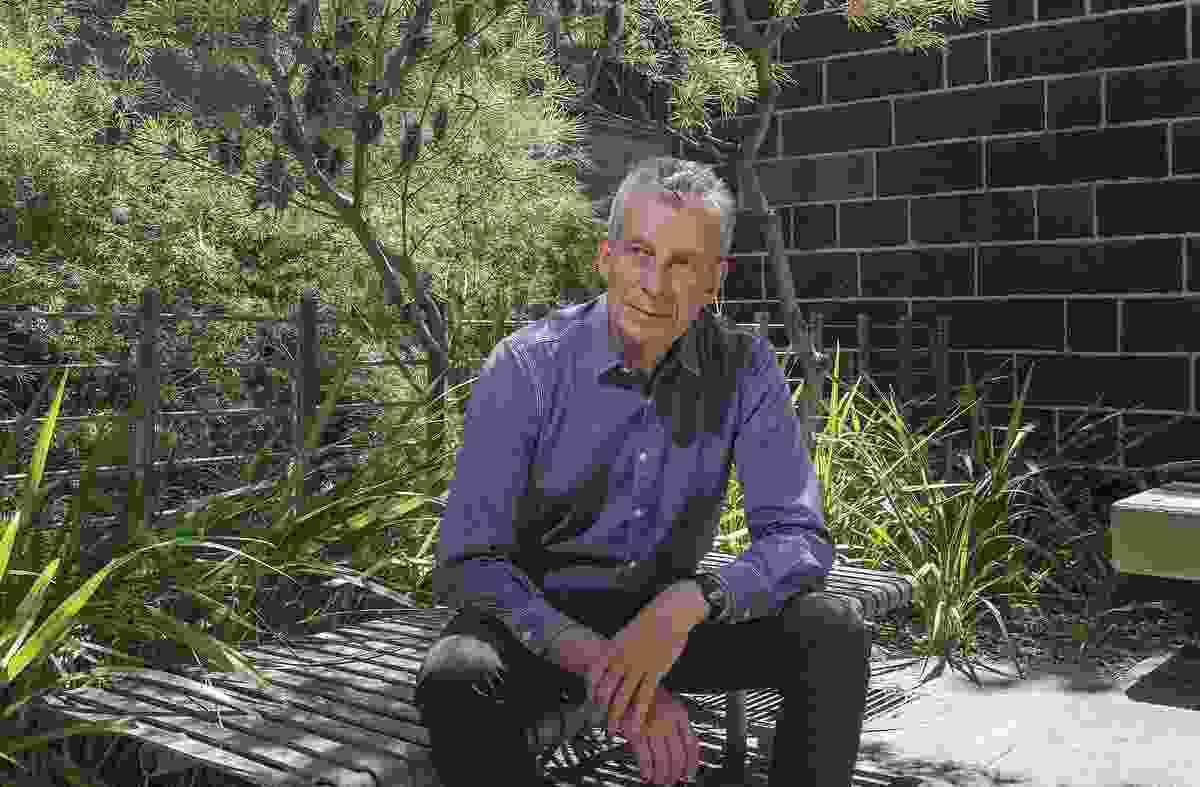