Alex Bremner is an Australian architectural historian based at the University of Edinburgh in the United Kingdom. He was educated at Deakin and Cambridge Universities, and specializes in the history and theory of Victorian architecture, including British imperial and colonial architecture. His latest book, Imperial Gothic: Religious Architecture and High Anglican Culture in the British Empire, c. 1840–1870, was published by Yale University Press in 2013. 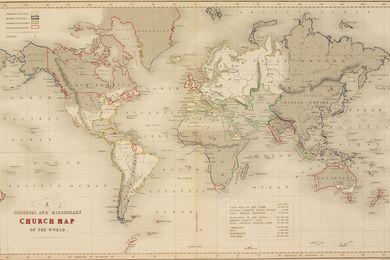 This Dossier compiles recent work in architectural history presented at the annual meeting of the Society of Architectural Historians, Australia and New Zealand (SAHANZ). A theme common to the five articles included in this Dossier is the way that architectural production is shaped by institutions: universities, business entities, religious organizations, governments and community groups. As such, these pieces point to broader issues that affect architectural culture today.