William Feuerman is the founder and principal of Office Feuerman, a Sydney-based design office, founded in New York in 2007. Before starting Office Feuerman, William worked at several leading international architecture firms including five years at Bernard Tschumi Architects in New York. Feuerman has coordinated and taught in graduate and undergraduate architecture programs in Australia and the United States, including Columbia University GSAPP, the University of Pennsylvania, and the interior design program at Pratt Institute. Since 2012, he has been the Course Director for the Bachelor of Design in Architecture Program and Senior Lecturer at the University of Technology, Sydney (UTS). Feuerman received a Master of Science in Advanced Architectural Design (MSAAD) from Columbia University, GSAPP and a Bachelors of Architecture (BARCH) from the California College of the Arts. He came to Sydney in 2010 via New York, San Francisco and Los Angeles. 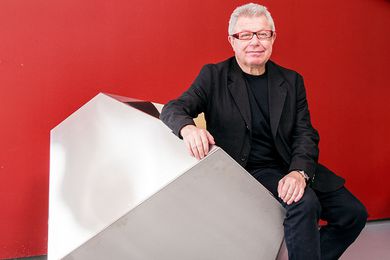 Self proclaimed “people’s architect” Daniel Libeskind speaks to William Feuerman about his design process, humanistic architecture and the importance of inscribing a narrative to a place. 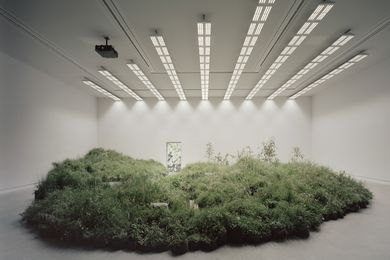 UTS School of Architecture’s William Feuerman takes a look at the highlights of the 2018 Venice Architecture Biennale, including Baracco and Wright Architects’ Repair and John Wardle Architects’ Somewhere Other. 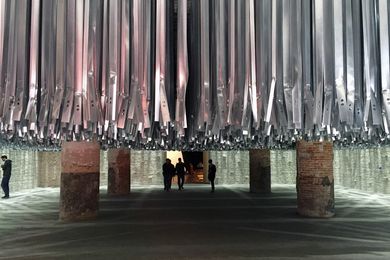 The 2016 Venice Architecture Biennale responds to a turbulents time of economic unrest, refugee crisis and political discord. But where’s the architecture?