Professor Sasha Grishin AM, FAHA is the Adjunct Professor of Art History at the Australian National University and a Guest Curator at the State Library of Victoria. He studied at the universities of Melbourne, Moscow, London and Oxford and has served several terms as visiting scholar at Harvard University. In 1977 he established the academic discipline of Art History at the ANU and was the Sir William Dobell Professor of Art History and Head of Art History and Curatorship at the ANU until December 2013. He works internationally as an art historian, art critic and curator. In 2004 he was elected Fellow of the Australian Academy of the Humanities, in 2005 he was awarded the Order of Australia (AM) for services to Australian art and art history and in 2008 was awarded a Citation for Outstanding Contribution to Student Learning. He has published over twenty-five books and over two thousand articles and catalogue essays dealing with various aspects of art. In 2014 his massive Australian Art: A history was published by Miegunyah Press/Melbourne University Publishing. 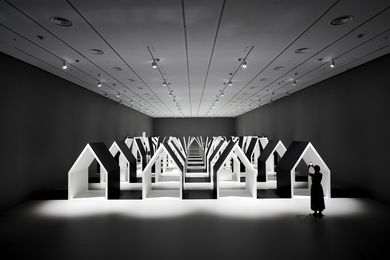 The National Gallery of Victoria engaged Oki Sato of Tokyo design studio Nendo to enter a dialogue with Dutch artist Escher and his world of impossible objects, endless stairs and radical visual transformation. 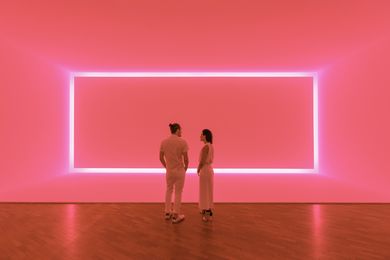 If you are drawn to the spiritual dimension in art, the NGA’s James Turrell exhibition could prove to be a revelation.