Peter Johns is an architect, web designer and editor of Butterpaper. Extract from Linkedin: “I have worked in architecture for about 17 years and in web design for about 11. During this time have worked on projects of all shapes, sizes, and mediums. My architecture + web business, Butter Paper, began in 2002, took a break from 2005 - 2010 while I worked with Antarctica Group Pty Ltd, and has just been relaunched. Butterpaper.com has existed for a very long time as a local architecture website. I built it and edit it. I have worked as an sessional tutor / lecturer at RMIT and Melbourne University since 2002, and have been on the steering committe of Architects for Peace since 2005. Since 2002 I have contributed to various Australian and New Zealand architectural magazines. In 2011 I was a guest editor (with Justine Clark and Paul Walker) for an issue of Architecture New Zealand. My haunts are Melbourne and Auckland.” 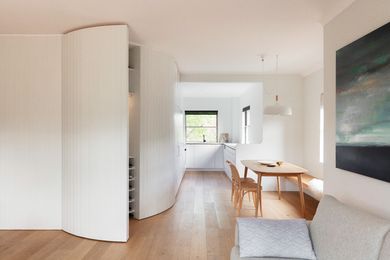 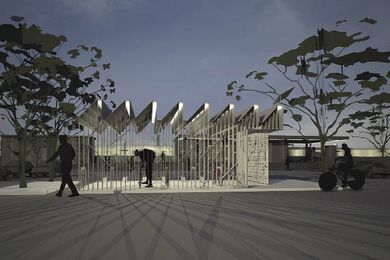 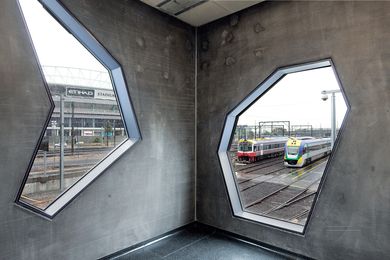 A large black rectangle looms beyond the end of platform five at Melbourne’s Southern Cross Station.