While studying landscape architecture in the early 1980’s Perry undertook a residency in Japan which profoundly influenced his perceptions and sensibilities regarding landscape design. In the late 1980’s and early 1990’s Perry successfully submitted for four major national landscape architectural and urban design competitions in which he was a finalist. Most notably he was runner-up in the International Perth City Foreshore Urban Design Competition in 1991. Since becoming a director of Taylor Cullity Lethlean in 1998, Perry has managed the Melbourne office, running projects such as the Birrarung Marr Park for the City of Melbourne, the redevelopment of Geelong Foreshore for the City of Greater Geelong, the sound wall system for the Craigieburn Bypass and more recently the masterplanning and design of Victoria Harbour, Docklands, Melbourne. Perry’s skills in urban design, at both the large masterplanning and detailed design scales, make him a valuable asset to the company and clients. A much sought after design lecturer and critic at Melbourne’s universities, Perry is considered to be one Australia’s leading contemporary urban and landscape designers. 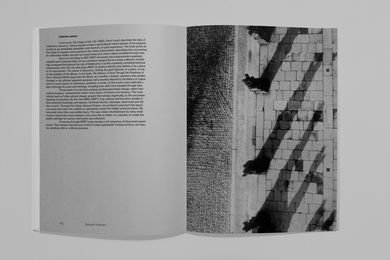 Peter Elliott Architecture and Urban Design’s remaking of RMIT University’s city campus is a celebrated in the book Episodic Urbanism. 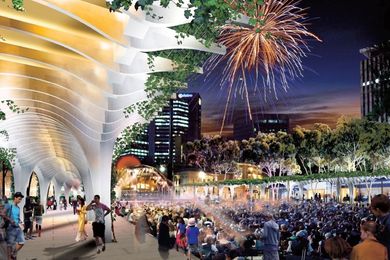