Dr Claudia Perren is a curator, architect and lecturer and a lecturer at the University of Sydney from 2010 to 2014. In 2014 she was appointed director and CEO of the Bauhaus Dessau Foundation (the first woman in this role). Her research areas focus on conceptual art and architecture, Modernism, and moving architecture. Her writings have been published in Australia, Germany, the Netherlands, the Czech Republic, Singapore, Spain and Switzerland. 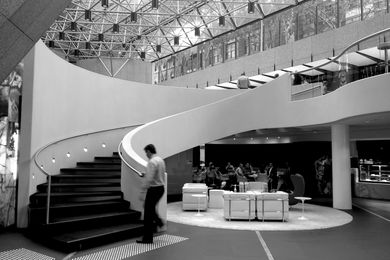 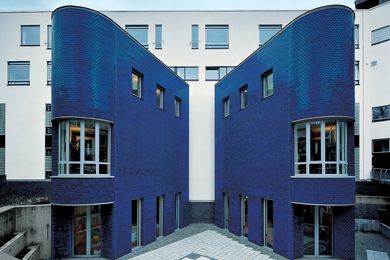 Claudia Perren reflects on her days as a student of 2013 Gold Medallist Peter Wilson, for Architecture Australia March/April 2013. 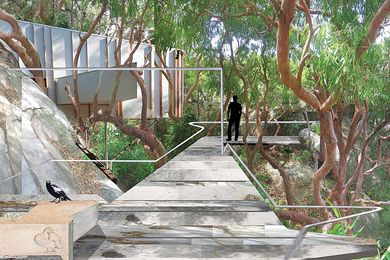