Conrad Gargett Riddel (CGR) was formed in November 2012 with the merging of two prominent practices: Conrad Gargett Architecture and Riddel Architecture. The firm has offices in Brisbane, Sydney and Townsville. Conrad Gargett Architecture is recognized as one of Australia’s leading (and oldest) design firms, having worked across a range of sectors and scales for the past 122 years. Noteworthy projects include the new Queensland Children’s Hospital with Lyons, the National Trust of Queensland’s major award-winning adaptive reuse and restoration of Old Government House, the St Stephen’s Francis Rush Centre and the State Law Building (commonly known as Gotham City). 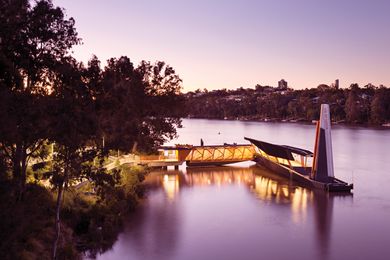 Two parks, a “resort-style” health facility and a TV studio are among the other winners of the 2017 Australian Good Design Awards. 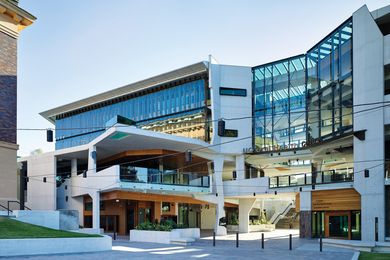 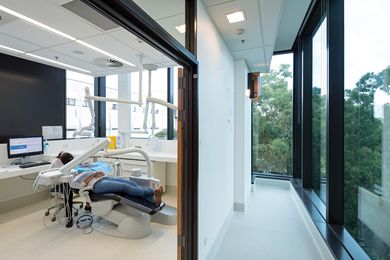 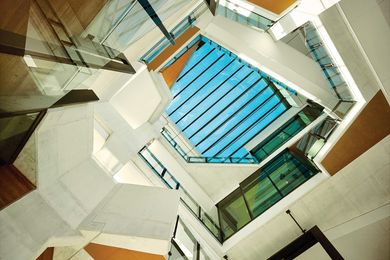 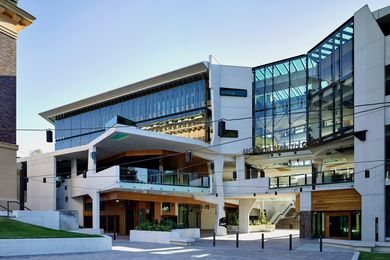 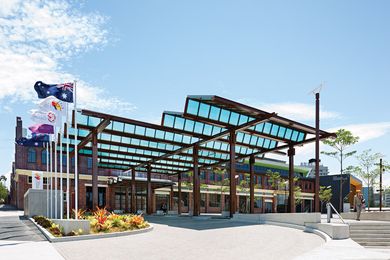 The Plaza at the Brisbane Showgrounds

A generous, layered events space for the RNA Showgrounds Regeneration Project by Lat27. 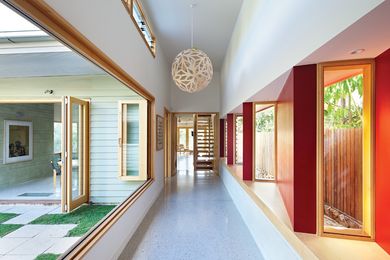