The UK government's City Deals model has been touted a "significantly new approach to urban policy," and lobby groups in Australia are keen to see it adopted here. But should Australian jump on the bandwagon? Professor of urban management and planning Paul Burton evaluates.

Could the UK’s City Deals model lead to better urban outcomes for Australia?

The new assistant minister for cities and digital transformation, Angus Taylor, spoke last week of his enthusiasm for a “new vehicle” for creating partnerships between all three levels of government to drive the sustainable growth of our cities. This “tried and tested” vehicle is based on the UK government’s City Deals model, which has been running in England since 2012.

In a nutshell, this model encourages city councils or groupings of councils to work together more effectively in identifying local economic development opportunities. They then strike a deal with the central government to secure the funding necessary to realize these opportunities.

[The City Deals] approach was designed to give more power and freedom to localities so they could do what they thought best to achieve growth in their area.

Part of the UK government’s so-called “localism agenda,” this approach was designed to give more power and freedom to localities so they could do what they thought best to achieve growth in their area.

How do the City Deals stack up?

So let’s look at each of these reasons. How do they stand up to scrutiny? That includes the scrutiny of the UK National Audit Office (NAO), which in July 2015 published a progress review of the first wave of English City Deals.

Every UK urban policy initiative introduced since the mid-1970s has spoken of the importance of partnerships, cross-departmental co-ordination, multi-sectoral intervention and local leadership.

City Deals have been sold in the UK as a significantly new approach to urban policy, but they look remarkably similar to measures that have been promoted over the last 40 years.

Every UK urban policy initiative introduced since the mid-1970s has spoken of the importance of partnerships, cross-departmental co-ordination, multi-sectoral intervention and local leadership. While the titles of these initiatives may have changed, the song has remained the same.

And here lies the biggest challenge. We know that:

And we know that to overcome these problems we need a much greater degree of policy stability and long-term, bipartisan commitment. What we do not need is to jump on yet another urban policy bandwagon from overseas – one that is already being tinkered with in its country of origin. 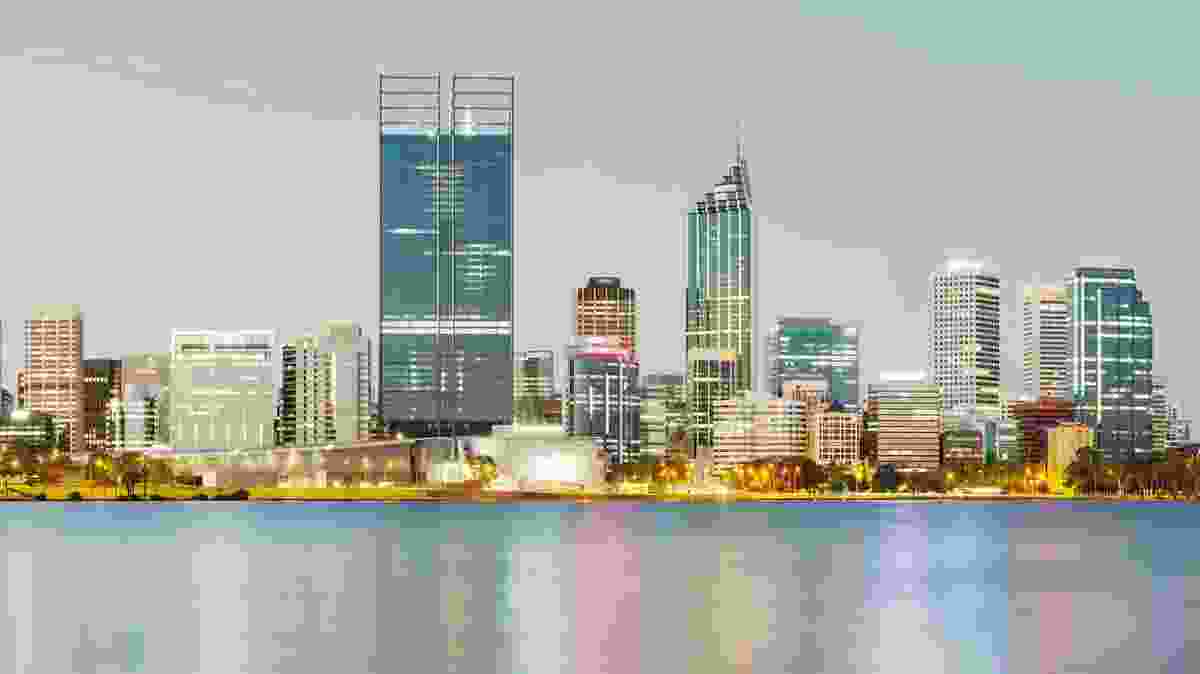 Could the UK’s City Deals model lead to better urban outcomes for Australia?