As part of the MADA Short Architectural Film 2014 Program curated by Cinecity, two French films will screen at MADA Gallery on Wednesday 25 June. Both films explore life in the Paris of the 1960s—1970s looking at the city’s rapid modernisation and how transport shaped the city.

Gare du Nord by Jean Rouch (1964, 20 minutes) explores much of the modern experience in the second half of the 20th century in Paris – demolition, construction, boredom, a tiny flat, a train station, a bridge.

C’était un rendez-vous by Claude Lelouch (1976, 9 minutes) is a classic single-take film, which shows a frenetic eight-minute drive through Paris, and it’s famous landmarks, in the early hours of the morning in August 1976, where red lights, centre lines and one way signs are ignored.

The films will be introduced by Louise Mackenzie, and are followed by a discussion with guest speaker Helen Runting, urban planner & designer of the KTH School of Architecture in Stockholm. 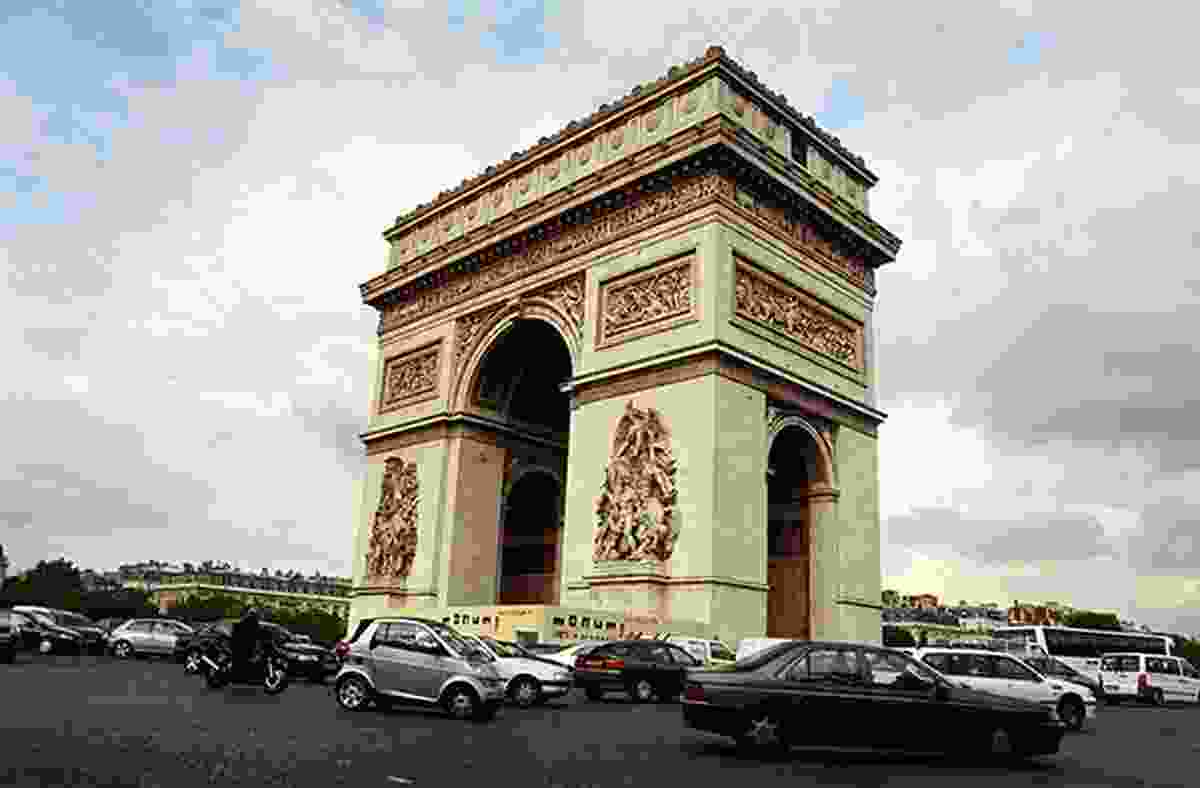