The report quotes UN statistics that predict that the world’s current urban population of 2.3 billion is set to rise to almost 5 billion by 2030.

The Australian Institute of Architects and the Planning Institute are among a powerful group of built environment organizations that have called on the federal government to create a Minister for Cities to focus on the country’s rapidly growing cities.

The Australian Sustainable Built Environment Council (ASBEC) responded to the 2014/2015 State of the Cities Report by releasing their own report outlining the need for urgent change.

The ASBEC report is called Investing in Cities: Prioritising a Cities and Urban Policy Framework for productivity, prosperity and a better standard of living.

ASBEC president and Australian Institute of Architects president elect Ken Maher said that governments need to deliver policy that will preserve the “liveability” of Australian cities.

“We already know Australia is sitting on a $53 billion-per-year cost of congestion time bomb.”

Key aspects of the report recommended:

The Abbott government disbanded the Major Cities Unit – a planning, policy and infrastructure government agency – soon after its election in September 2013. 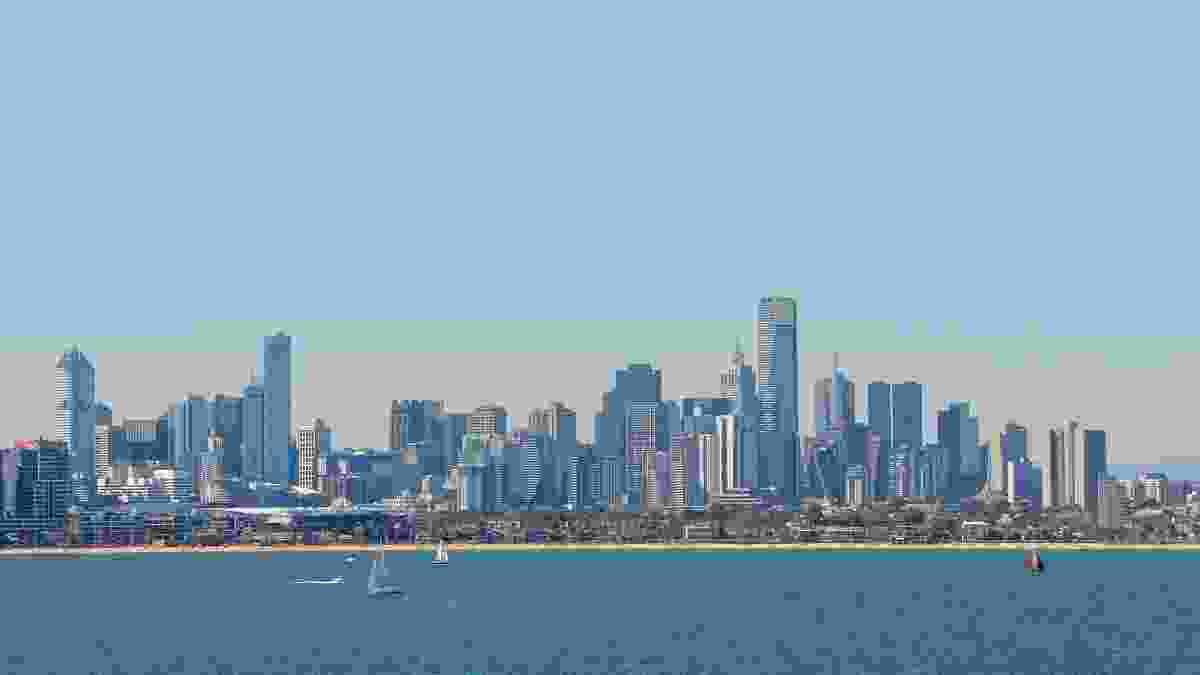 The report quotes UN statistics that predict that the world’s current urban population of 2.3 billion is set to rise to almost 5 billion by 2030.