The Australian Institute of Landscape Architects (AILA) has rallied more than 50 organizations into an alliance that will advise the Australian federal government on cities policy.

Leaders of the organizations, including the Australian Institute of Architects, the Planning Institute of Australia, the Green Building Council of Australia and peak body groups in infrastructure and green sectors, met in Canberra last week to participate in the Living Cities Workshop.

The workshop was addressed by members of parliament, including the Minister for Major Projects, Territories and Local Government, Paul Fletcher, the Shadow Minister for Cities, Anthony Albanese, and Greens MP Adam Bandt, as well as representatives from the Department of Environment.

A key outcome of the workshop was the formation of the Living Cities Alliance, a network of peak body groups with a shared interest in green infrastructure.

The alliance has tasked itself with reporting back to the government with its recommendations that will inform the forthcoming Cities Policy Forum, hosted by the federal government.

“First, effective long-term planning will be critical to shaping our cities so that they deliver the economic growth needed to maintain our quality of life.

Secondly, we need cities that support the needs of those who live, work and visit them. Smart and successful cities are underpinned by world class digital and physical infrastructure.

The alliance is currently working on a set of draft recommendations. Some of the ideas it is considering include:

McKenzie said that while the alliance is made up of groups representing different interests, there was consensus among the leaders around issues of good governance, particularly with respect to how all three levels of government can work together and how the federal government can leverage the cash they have in more effective ways.

“All indications from the government have been that they are genuinely interested and supportive of an alliance to be able to assist them in forming policies,” McKenzie said.

“I would like to see that Australia can get there with other countries around the world that are leading and investing in this space.”

In light of the recent appointment of Angus Taylor as the Assistant Minister to the Prime Minister for Cities and Digital Transformation, McKenzie said, “We look forward to briefing the new assistant minister on the Living Cities Alliance. We also acknowledge the significance of this role reporting directly to the Prime Minister.” 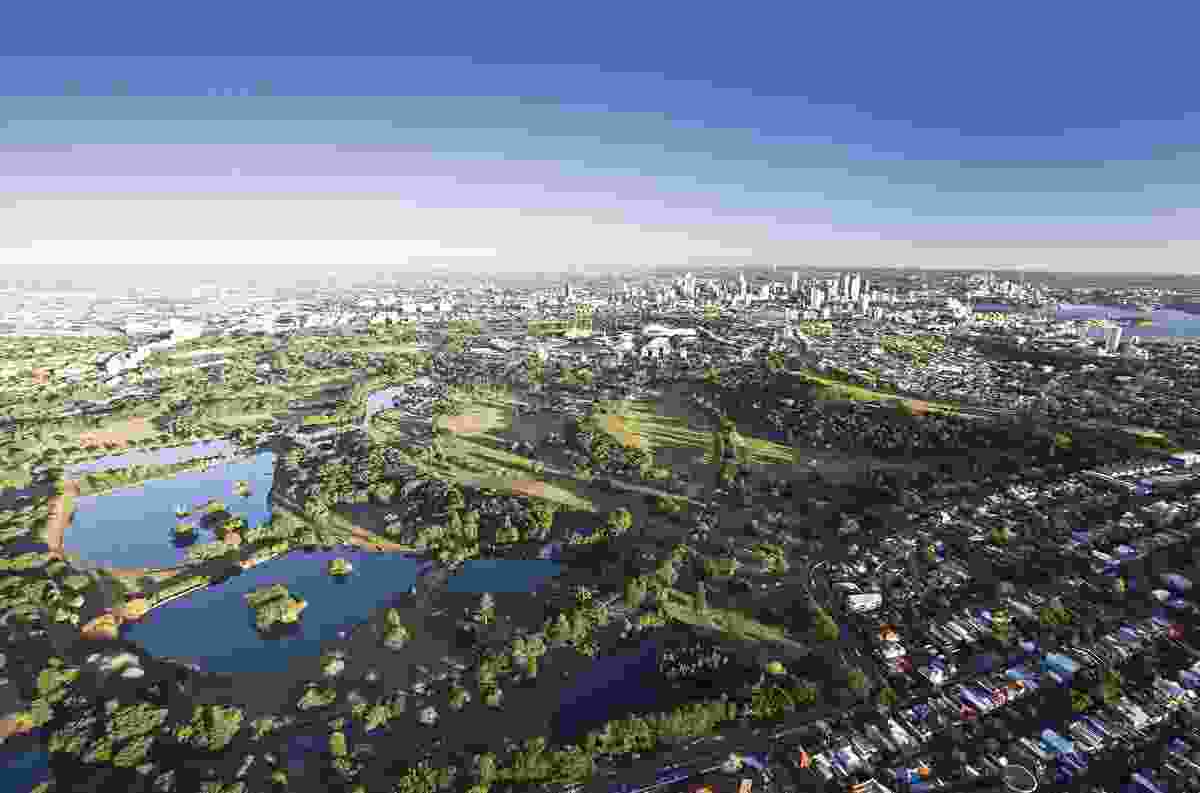