A new series of Sacred Spaces, a weekly architecture and urban planning television show broadcast on Melbourne community station Channel 31, will air on 8 May.

The following week includes interviews with Debbie Ryan of McBride Charles Ryan and Rosa Coy of Coy Yiontis. Ryan will speak about her work on Ivanhoe Grammar School, which won the 2016 World Architecture News Colour in Architecture Award.

The show’s producer Glenford Noble says the series will turn its focus to women in architecture in its new season. The structural disadvantages women face, especially in reaching the higher levels of the architectural profession, have been the subject of critical discussion recently. “Nowhere is the disparity between men and women in architecture more glaringly obvious than in the boards and executive management of the architecture profession’s top practices,” wrote CODA director Emma Williamson in March.

In a lecture on equality in architecture delivered in 2011, Senior Lecturer in Architectural Design at the University of Melbourne Dr Karen Burns said: “Examination of gender representation in the architectural profession reveals [a] curiosity: only very small numbers of women occupy senior positions […] The statistics from the architecture profession confirm a broader social trend within professions and business. Many of these areas report a gap between women’s access to education and subsequent professional achievement.”

Apart from architect Catherine Baudet, who won the Gender Equity prize, and three of the Dulux Study Tour winners, all of the recipients of the Australian Institute of Architect’s 2017 National Prizes were men.

Sacred Spaces airs on Mondays at 6 pm on Channel 31 in Melbourne. The program will be rebroadcast on Foxtel community station Aurora on 12 May at 5 pm. 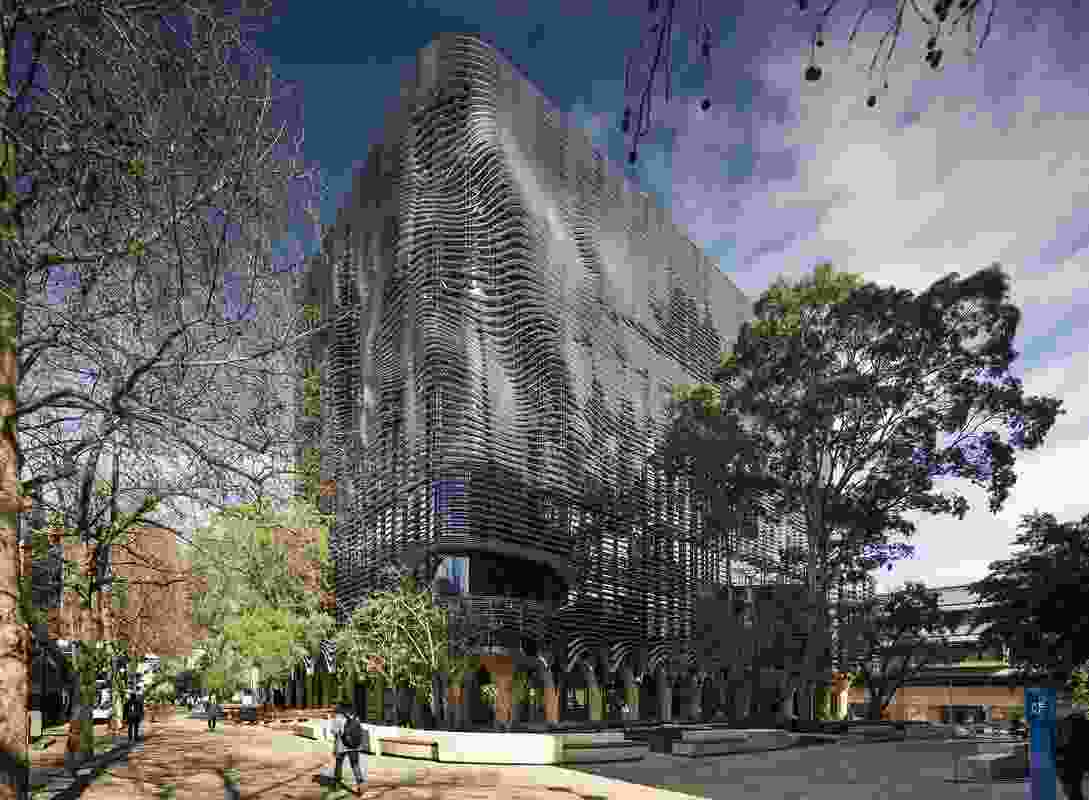